Description Characters Episodes
The setting is a Japanese looking village named `Little Tokyo’ where the Pizza Cats run a pizza fastfood business. Little Tokyo is populated by all kinds of animals. The official governor of the town is the Emperor, but since he has gone bananas a council takes care of the well-being of the village. One of the members of this council is called Seymour “Big” Cheese, who secretly wishes to take over control of the village. The pizza take away restaurant is merely a cover for their true job… Whenever evil is afoot, the Pizza Cats are launched towards the danger from the gun-lookalike clock tower that emerges from the top of their restaurant. 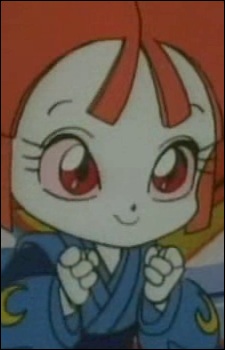 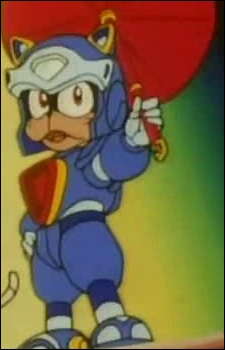 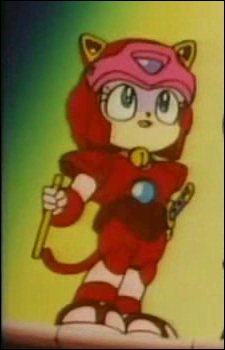 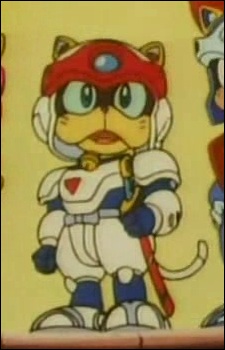 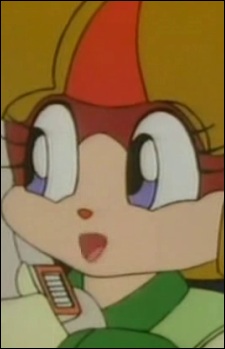 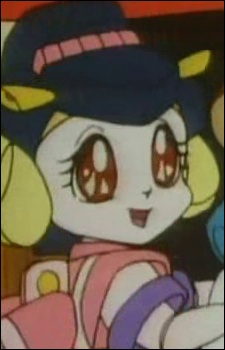 Omitsu
おミツ
Because we are making use of some free resources to reduce the main server load, the player can be opened on another domain or showed as a new tab (you have to allow pop-up if you're not using Chrome).
Bookmark(0)