Prequel:
Sankarea: Wagahai mo... Zombie de Aru... , Sankarea: Wagahai mo... Zombie de Aru...
Description Characters Episodes
The protagonist, Chihiro Furuya, is a male highschool student with a keen interest in zombies, collecting zombie-related videogames, film and manga, and even to the point of desiring to “kiss a zombie girl”. Following the death of his pet cat, he attempts to revive it using an old manuscript, which describes the process of creating a potion for resurrection. At this time he encounters a girl named Rea Sanka, who has run away from home. In an attempt to commit suicide, she drinks a sample of the “resurrection” potion which is created from a poisonous herb known as Hydrangea macrophylla, however this fails to kill her. Following an argument with her father, she falls from a cliff by accident and dies; however as a result of the potion, she returns as a zombie. Though she becomes undead, she chooses not to consume human flesh, and rather survives on eating the hydrangea herbs. 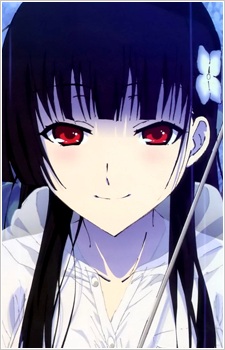 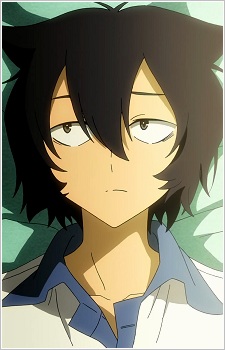 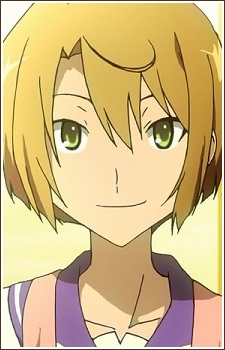 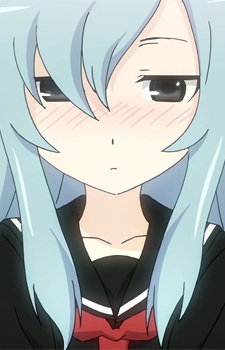 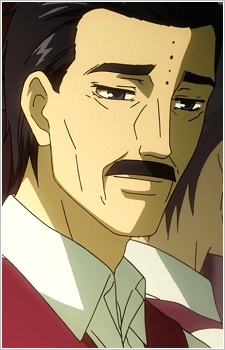 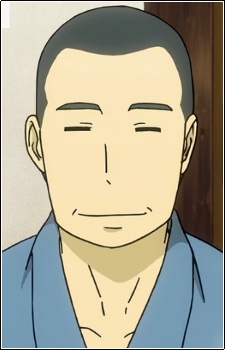 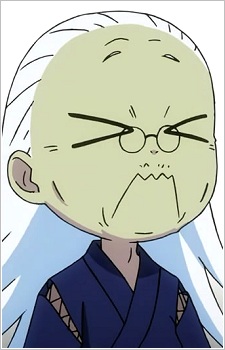 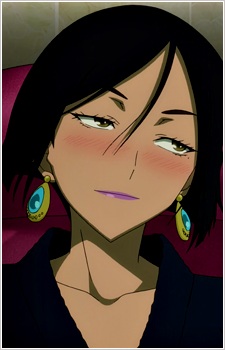 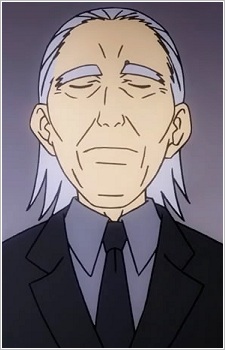 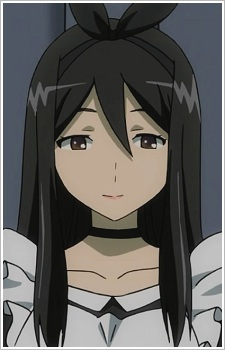 Satsuki
メイド長・五月
Because we are making use of some free resources to reduce the main server load, the player can be opened on another domain or showed as a new tab (you have to allow pop-up if you're not using Chrome).
Bookmark(4)