Farewell to Space Battleship Yamato: In the Name of Love

In the year 2201, one year after the Yamato saved Earth from radioactive contamination, a new threat emerges. The Yamato makes its final journey to save the Earth from this new threat. Earth has almost recovered from the battle against Gamilus, and reconstruction has expanded to the other planets. When former Yamato crew-mates discover a strange, garbled message that seems to be coming from a white comet headed towards Earth, they hijack their old space fortress and begin a new battle.
Characters 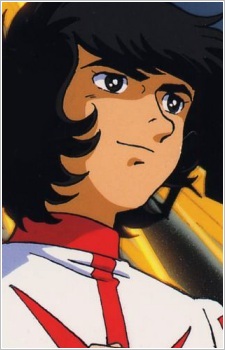 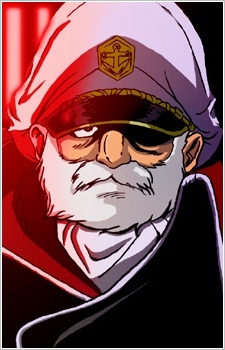 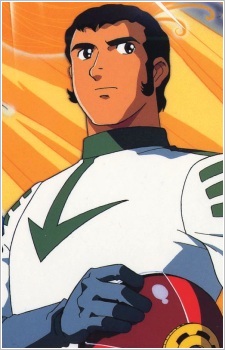 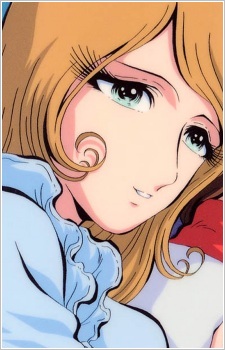 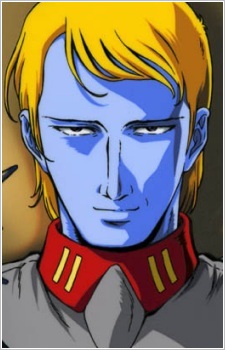 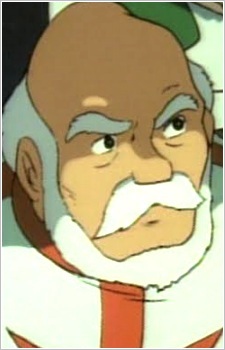 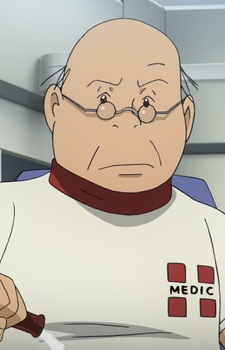 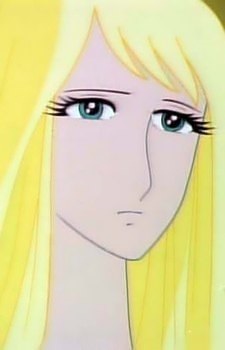 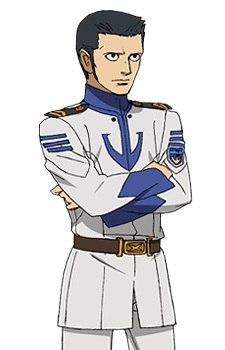 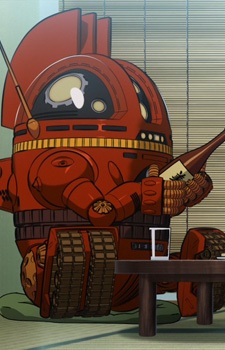 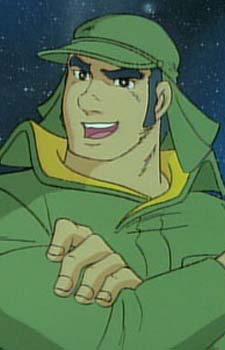 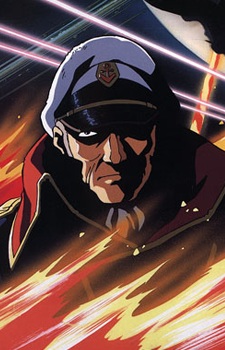 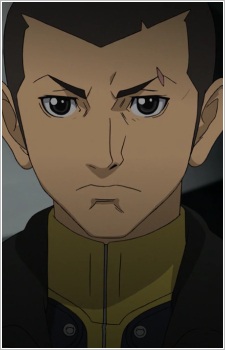 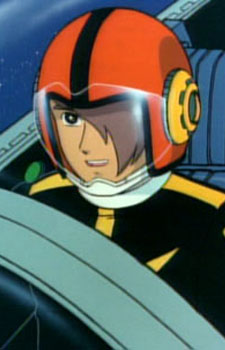 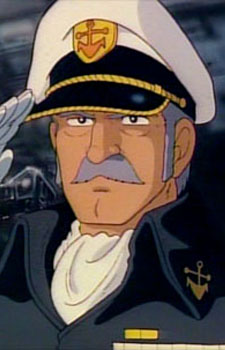 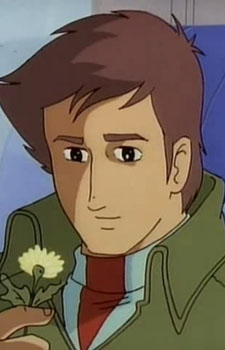 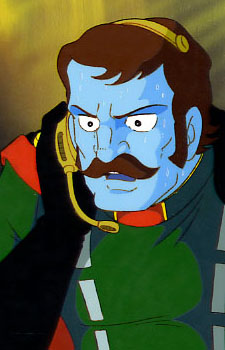 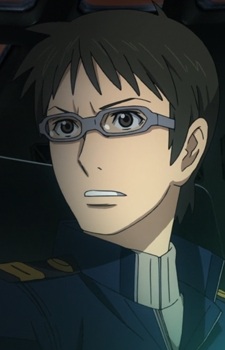 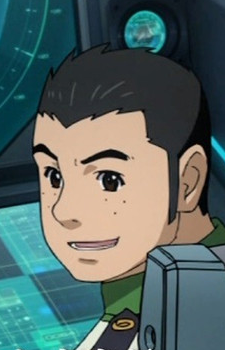 Oota, Kenjirou
太田健二郎
Because we are making use of some free resources to reduce the main server load, the player can be opened on another domain or showed as a new tab (you have to allow pop-up if you're not using Chrome).
Bookmark(0)