Skip to the content
Home Sayonara Watashi no Cramer

Description Characters Episodes
With no soccer accomplishments to speak of during the entirety of Sumire Suou's junior high school years, the young wing gets an odd offer. Suou's main rival, Midori Soshizaki, invites her to join up on the same team in high school, with a promise that she'll never let Suou "play alone." It's an earnest offer, but the question is whether Suou will take her up on it. Thus the curtain opens on a story that collects an enormous cast of individual soccer-playing personalities! (Source: Kodansha Comics) 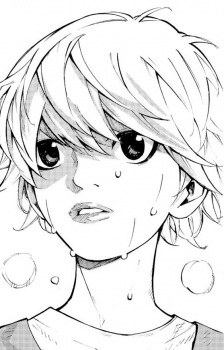 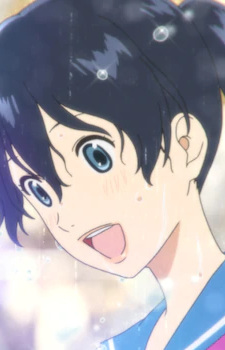 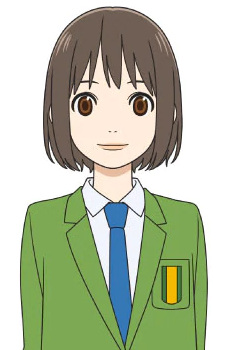 Echizen, Sawa
越前 佐和
Because we are making use of some free resources to reduce the main server load, the player can be opened on another domain or showed as a new tab (you have to allow pop-up if you're not using Chrome).
Bookmark(3)