Description Characters Episodes
Ogata, a nice and hardworking man, has only one problem... His love for Takasugi, another man. But by telling Takasugi about his feelings, the problem should be gone. Yet another problem arises: Takasugi believes their feelings are too alike and that they therefore can't be together. But who knows what can happen when two men in love go away on a vacation together—both determined to win the seducing game. (Source: ANN) 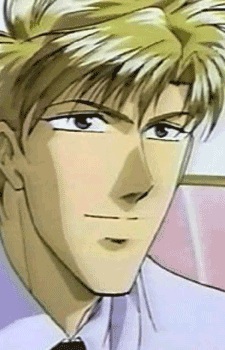 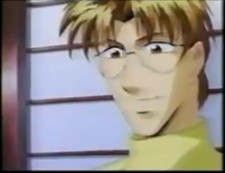 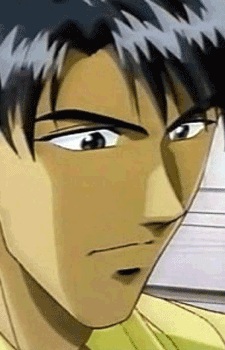 Shikibu, Yukari
式部 紫
Because we are making use of some free resources to reduce the main server load, the player can be opened on another domain or showed as a new tab (you have to allow pop-up if you're not using Chrome).
Bookmark(0)