Twelve Months, The Forest is Alive

Description Characters Episodes
Twelve Months is the story of an orphaned girl named Anya. When a spoiled princess, who is also orphaned, sees a picture of a Galanthus, she immediately wants one. However, the Galanthus only blooms in spring, in the month of April. It is New Year's Eve and there was no way that such a flower can be found in the middle of the winter. The princess offers a basket of gold to anyone who can bring her a bag of Galanthus. 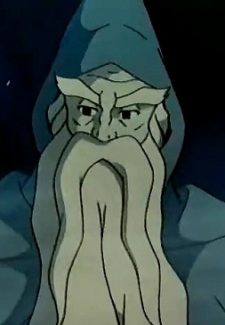 Anya
アーニャ
Because we are making use of some free resources to reduce the main server load, the player can be opened on another domain or showed as a new tab (you have to allow pop-up if you're not using Chrome).
Bookmark(0)