Description Characters Episodes
An average boy named Norio is suddenly getting a lot of unwanted romantic attention. A fall down the stairs into the arms of a handsome stranger sets off the beginnings of an explanation, and it is one Norio never could have possibly imagined. Soon a whole new world opens up for Norio revealing a secret society of special people evolved from animals other than monkeys. Norio turns out to be a particularly rare breed and his DNA is in high demand. Now that he's suddenly the prey, it'll take much effort to survive in this modern jungle. This story revolves around a high school boy who discovers that he is part of a select group of humans who did not evolve from monkeys, but various animals such as leopards and black bears. (Source: ANN) 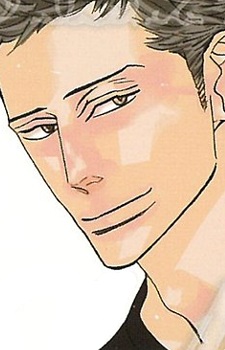 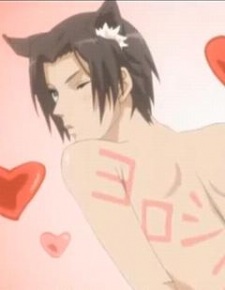 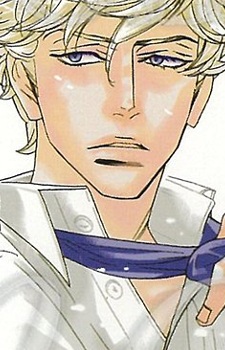 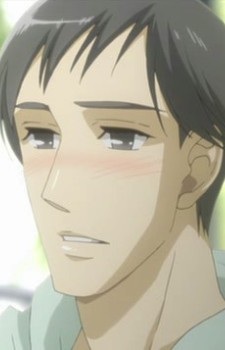 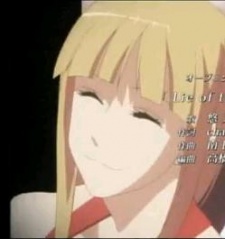 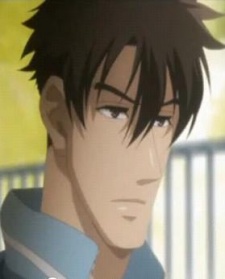 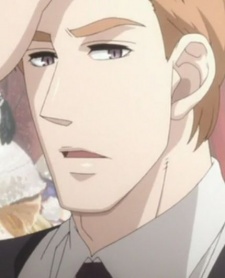 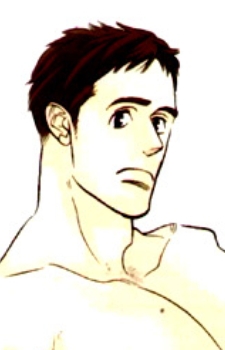 Kumakashi, Teruhiko
熊樫照彦
Because we are making use of some free resources to reduce the main server load, the player can be opened on another domain or showed as a new tab (you have to allow pop-up if you're not using Chrome).
Bookmark(1)