Skip to the content
Home Shachou, Battle no Jikan Desu!

Shachibato! President, It's Time for Battle!

Description Characters Episodes
Long ago, a goddess descended from Heaven and blessed the desolate land of Gatepia. As a result, gigantic gates appeared, leading to dungeons abundant in "kirakuri," crystals containing the energy needed for the foundation of the world. This led to the formation of various companies of adventurers who would harvest kirakuri from the dungeons. Following his father's disappearance inside one of the biggest gates in Gatepia, Minato is urged by his childhood friend Yutoria to become the president of his father's treasure-hunting company—the Kibou Company. He reluctantly agrees and meets with the other employees: the priest Makoto, the soldier Akari, and the accountant Guide. Thus, Makoto begins his tenure as president. As he and his comrades strive to fulfill various missions and other assorted tasks in order to keep their small company alive, they will uncover the mystery behind their former leader's sudden departure. [Written by MAL Rewrite] 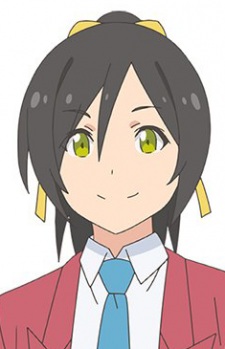 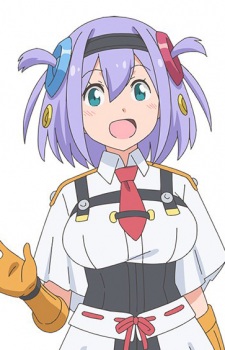 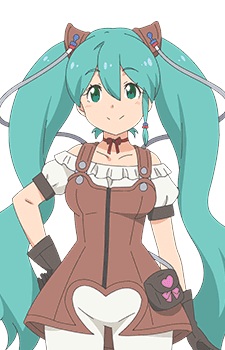 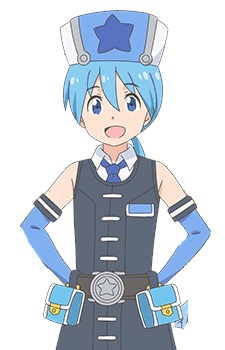 Marika
マリカ
Because we are making use of some free resources to reduce the main server load, the player can be opened on another domain or showed as a new tab (you have to allow pop-up if you're not using Chrome).
Bookmark(4)