Prequel:
Shadow Skill
Description Characters Episodes
In the land of Kuruda, warriors with magical powers and incredible fighting skills battle for the ultimate prize: the title of Sevaar, the strongest warrior in the land. Elle Ragu, nicknamed Shadow Skill, is the newest Sevaar to emerge, but that doesn't make her life any easier. Teaching her "little brother," Gau, how to be a warrior, fending off assassins from other kingdoms and thwarting enemy invasions is hard enough, but her biggest challenge will be paying off her drinking debts. (Source: ANN) 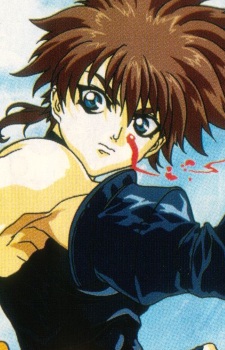 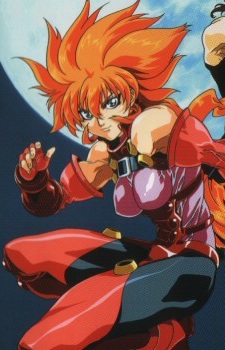 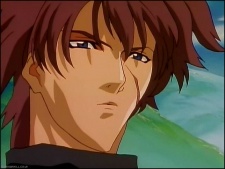 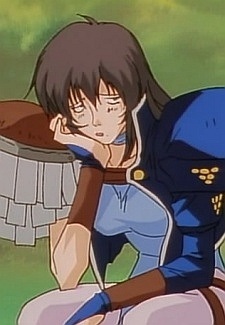 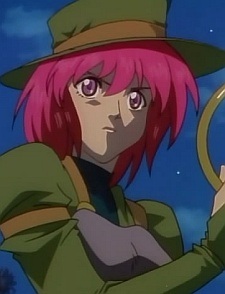 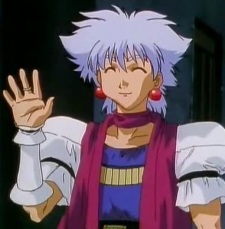 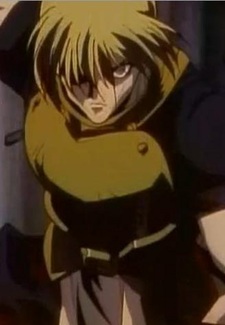 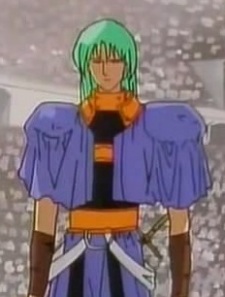 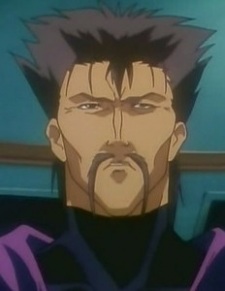 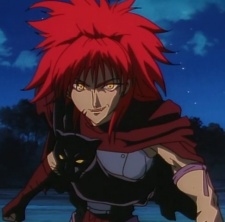 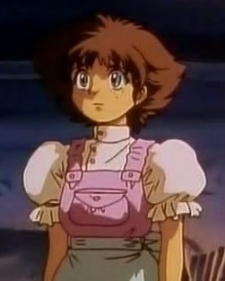 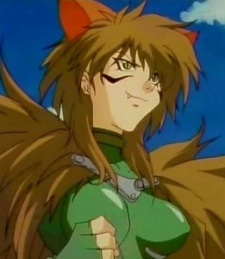 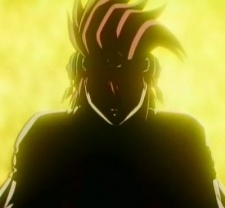 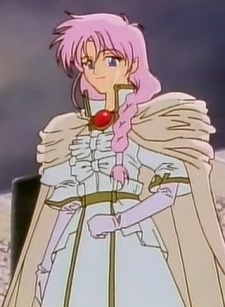 Oh, Sai
Because we are making use of some free resources to reduce the main server load, the player can be opened on another domain or showed as a new tab (you have to allow pop-up if you're not using Chrome).
Bookmark(2)