Description Characters Episodes
It's girls, gangs, and cars in this adaptation of the 1985 manga in Young Magazine, by Lullaby for Wednesday's Cinderella-creator Michiharu Kusunoki. Local punks steal cars, switch the plates, and sell them, but not without racing them for a while against rival gangs. The anime continues the story where the 1987 live-action movie starring Kazuya Kimura left off. 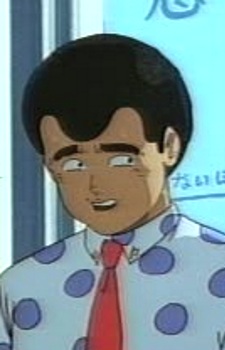 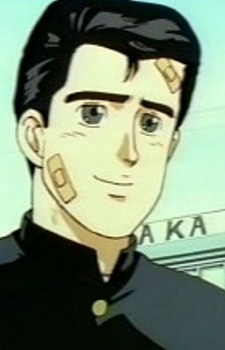 Okada, Michiaki
岡田 道秋
Because we are making use of some free resources to reduce the main server load, the player can be opened on another domain or showed as a new tab (you have to allow pop-up if you're not using Chrome).
Bookmark(0)