Years after the defeat of the Reptilian Empire, Getter Team has begun training on a new super robot, Neo Getter Robo. But a surprise attack from the Empire's revived leader forces them to recruit a street fighter named Go Ichimonji as Getter One's pilot. Faced with an enormously powerful foe, the new team's only hope for victory may lie in the resurrection of the lost weapon of humanity, Shin Getter Robo. (Source: ANN)
Characters 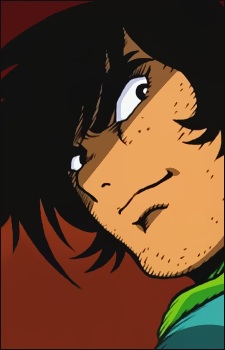 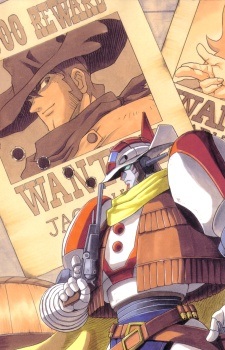 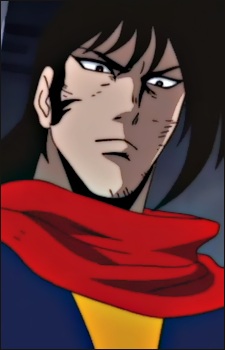 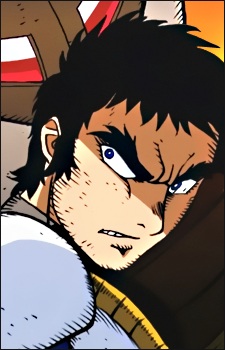 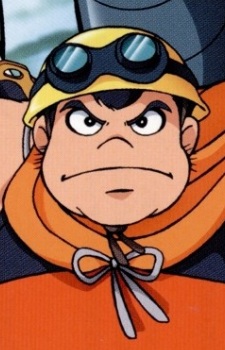 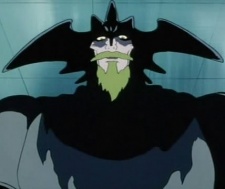 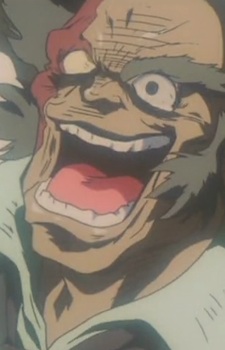 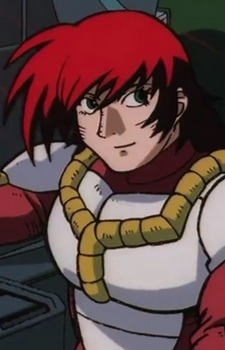 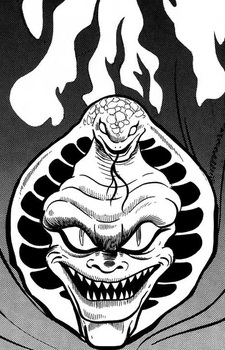 Gore, Emperor
ゴル
Because we are making use of some free resources to reduce the main server load, the player can be opened on another domain or showed as a new tab (you have to allow pop-up if you're not using Chrome).
Bookmark(0)