Description Characters Episodes
Mars is discovered on a forming volcano island, Heisei; a man with no memory. In reality, Mars is from outer space, and is supposed to gather information to decide whether Earth should be destroyed or not. Along with the giant robot Gaia, and his mysterious images of a woman urging him not to destroy the world, Mars decides to fight for Earth rather than destroy it, even if it means fighting his own kind. But if Mars is killed, Gaia will explode, destroying Earth along with it. 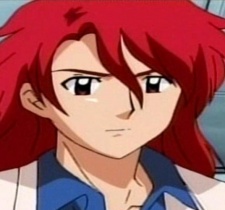 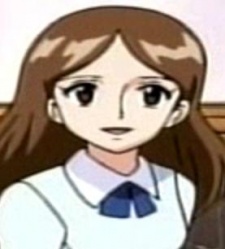 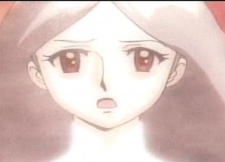 Muse
ミューズ
Because we are making use of some free resources to reduce the main server load, the player can be opened on another domain or showed as a new tab (you have to allow pop-up if you're not using Chrome).
Bookmark(0)