Shiro, the Giant, and the Castle of Ice

Shiro, the Giant, and the Castle of Ice

The Giant Gods and the Ice Flower Castle


The story is set in Nagasaki prefecture in Minami Shimabara city, the fabled origin of the Shimabara Rebellion that sent shockwaves through all of Japan in the early Edo period. It is also where a third-year junior high school student named Shirou spends his days with his school friends. One summer day, Shirou's older childhood friend Akane returns to Minami Shimabara from Tokyo. Shirou and Akane take a stroll around Minami Shimabara with another longtime friend, Tokiya. While these friends are dealing with nostalgia and more complex feelings, a mysterious creature named Goron suddenly appears before them. This encounter with a mere little creature causes great events to unfold once more in this city... (Source: ANN)
Characters 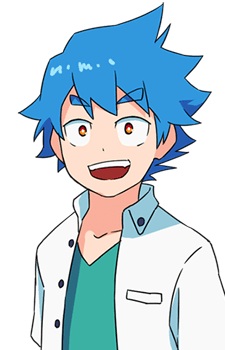 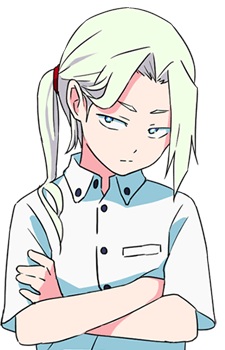 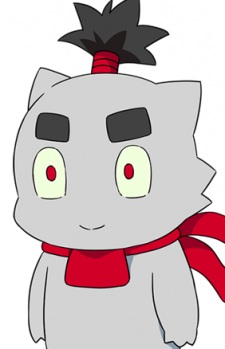 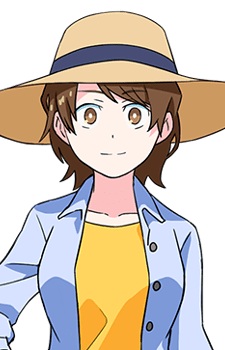 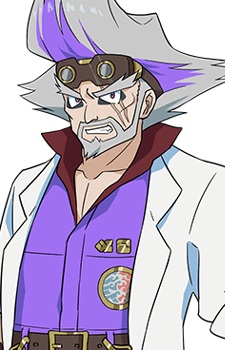 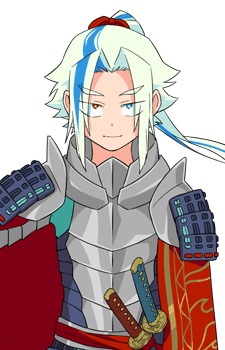 Amakusa, Shirou
天草 四郎
Because we are making use of some free resources to reduce the main server load, the player can be opened on another domain or showed as a new tab (you have to allow pop-up if you're not using Chrome).
Bookmark(0)