Shokugeki no Souma: Shin no Sara

Prequel:
Shokugeki no Souma: San no Sara - Tootsuki Ressha-hen (Dub) , Shokugeki no Souma: San no Sara - Toutsuki Ressha-hen
Sequel:
Shokugeki no Souma: Gou no Sara
At Tootsuki Culinary Academy, a heated eight-on-eight Shokugeki known as the Régiment de Cuisine rages on between Central and the rebel forces led by Souma Yukihira and Erina Nakiri. Though they won a stunning perfect victory in the first bout, the rebels face an uphill battle ahead, as they must now face off against the rest of the Elite Ten Council. With the future of Tootsuki at stake, Souma and Erina must push far beyond the limits of their abilities, using everything they learned from their mentors and ultimately drawing from their experiences cooking together as friends. [Written by MAL Rewrite]
Characters 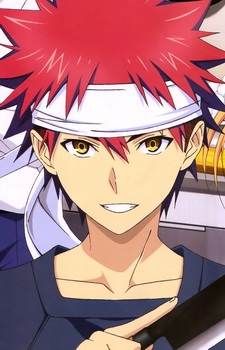 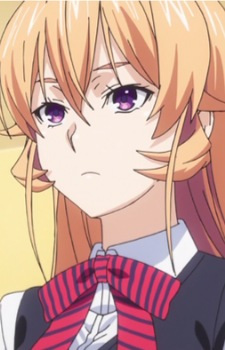 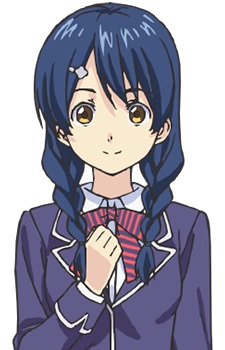 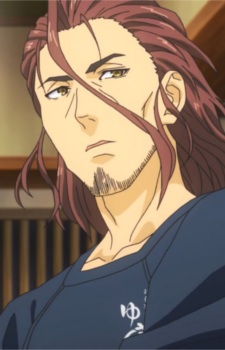 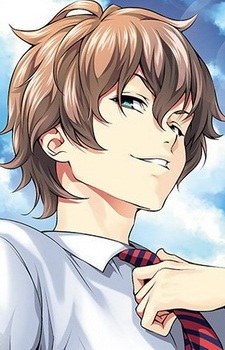 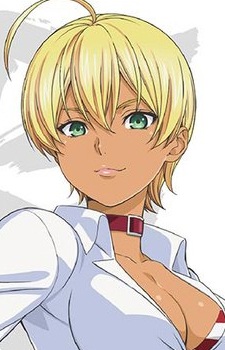 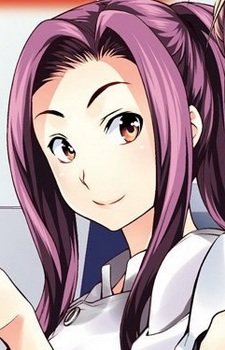 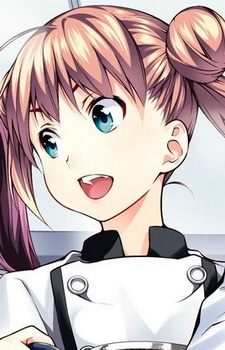 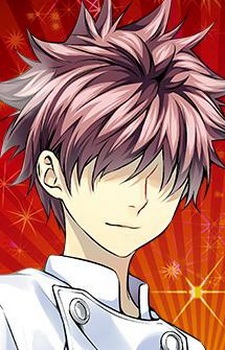 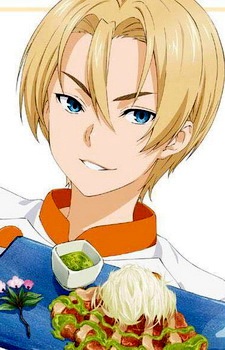 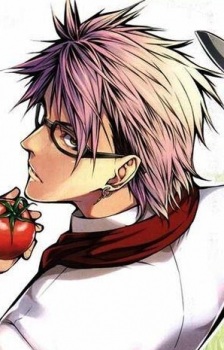 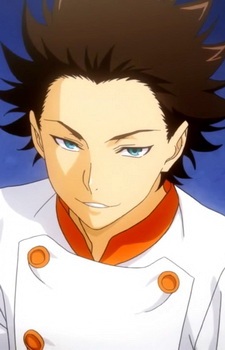 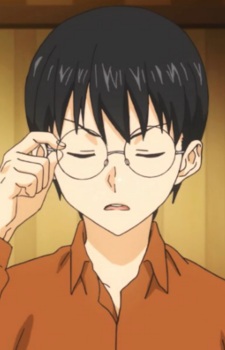 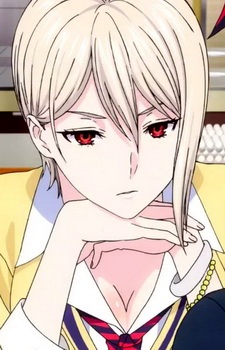 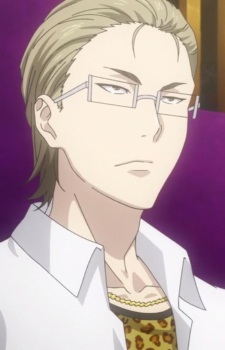 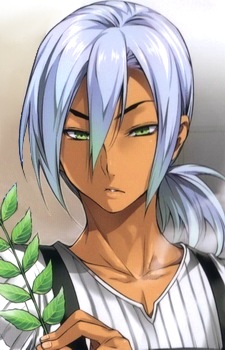 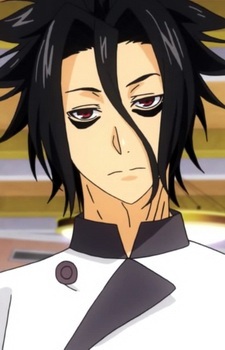 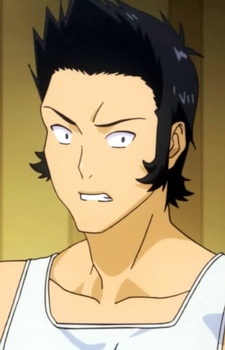 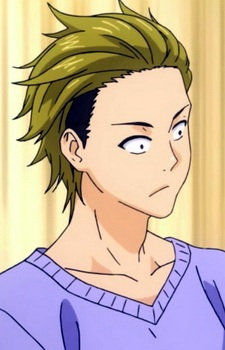 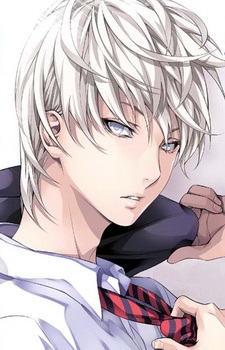 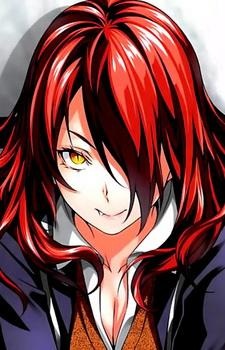 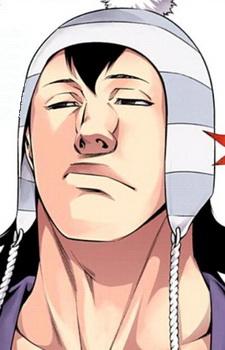 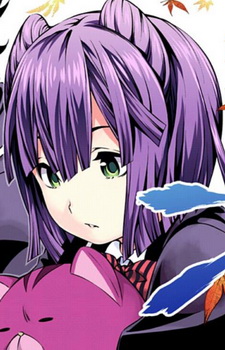 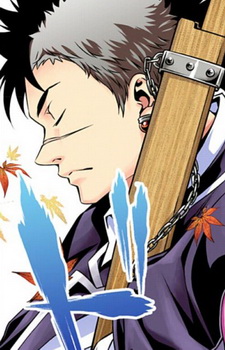 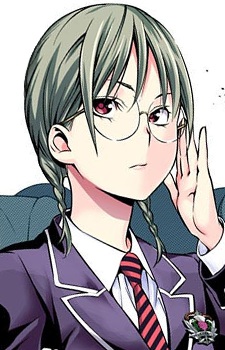 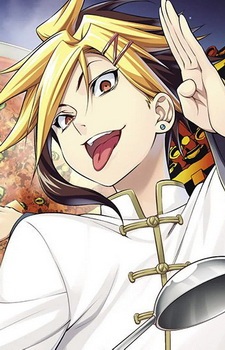 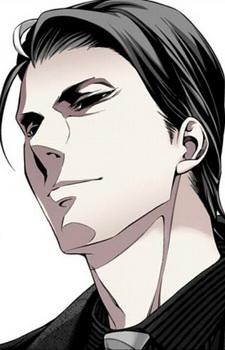 Nakiri, Azami
薙切 薊
Because we are making use of some free resources to reduce the main server load, the player can be opened on another domain or showed as a new tab (you have to allow pop-up if you're not using Chrome).
Bookmark(3)