Prequel:
Slayers: The Motion Picture (1995) , Slayers: The Motion Picture (Dub)
Sequel:
Slayers Next (Dub) , Slayers Next
In these three self-contained half-hour stories, Lina Inverse and her partner, Naga The Serpent, take on a variety of jobs for quick cash, food, and/or their own skins. The first episode, "The Scary Chimera Plan," pits them against a lunatic magician who intends to use Lina to create a fearsome, spell-slinging monster. Then, in "Jeffry's Knighthood," they're hired by an overprotective mother to see that her son - a young man barely capable of holding a sword - becomes a respected knight, by "helping" him fight off the marauding soldiers terrorizing the area. Finally, "Mirror, Mirror" puts the two in a race to hunt down and capture (for bounty, of course) a rogue sorceror who's found an ancient artifact that can create loyal duplicates of anything or anyone, including his enemies.
Characters 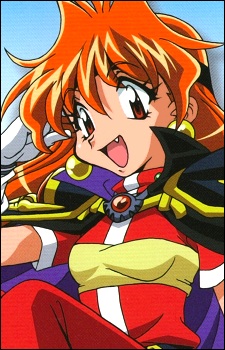 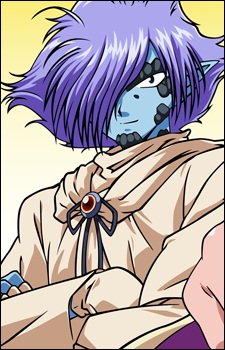 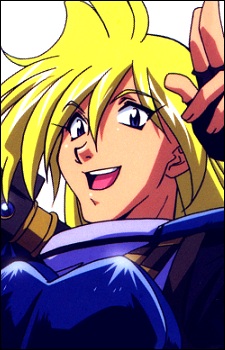 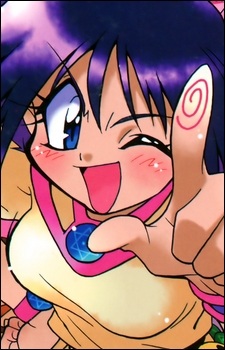 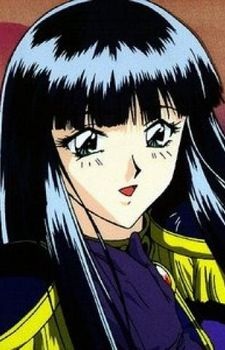 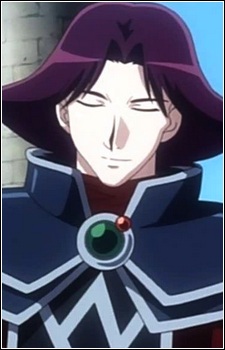 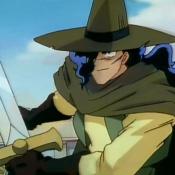 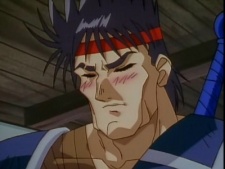 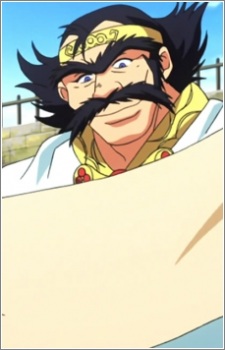 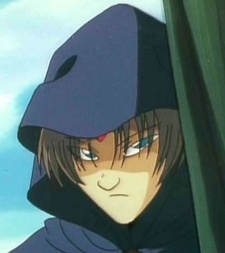 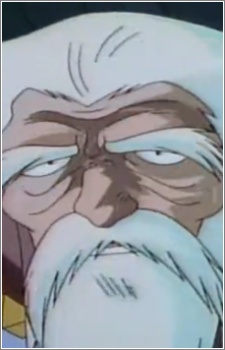 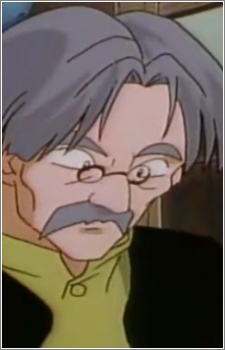 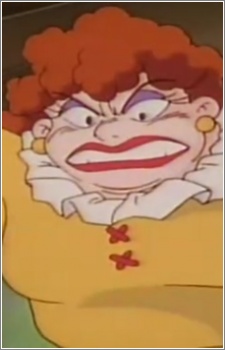 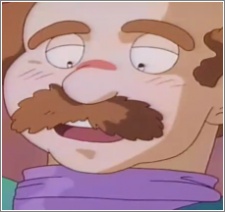 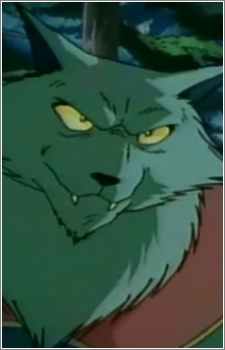 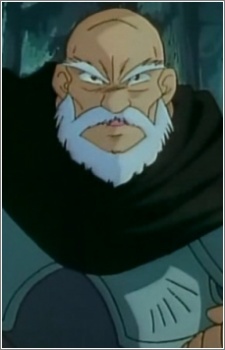 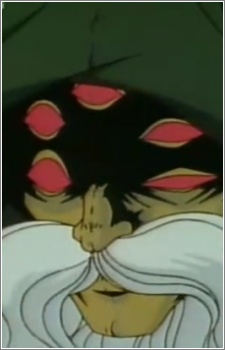 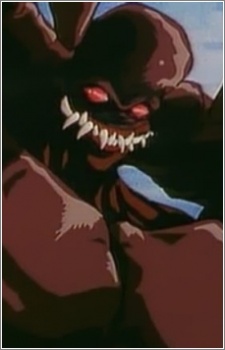 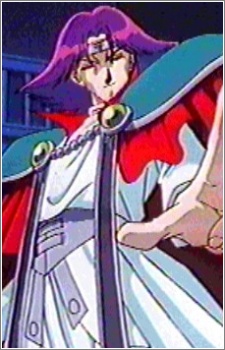 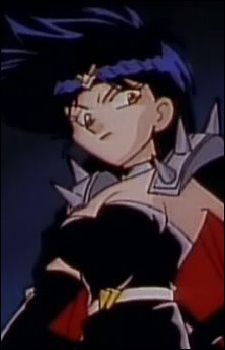 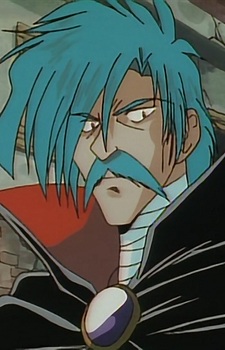 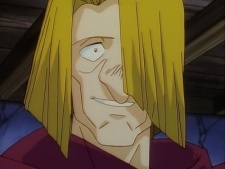 Saillune, Randionel
ランディオネ
Because we are making use of some free resources to reduce the main server load, the player can be opened on another domain or showed as a new tab (you have to allow pop-up if you're not using Chrome).
Bookmark(1)