Description Characters Episodes
Eleven-year-old Sara Werec's elder brother, Ralph, was sent to the frontlines of an interstellar war 130 light years away, and Sara vowed to reunite with him one day as a comrade. Five years later, Sara is a student at Grapera Space Armed Soldier Academy, training to become a Reasoner, a pilot of an advanced weapons system called a "Strain." When the academy is suddenly attacked by enemy forces, Sara enters battle against a Strain that quickly overpowers her. After incapacitating her, the pilot reveals himself to be her Ralph. Killing all the other students and destroying the school, he disappears, leaving Sara to question everything she has ever known. Soukou no Strain is the story of Sara as she reenters training under a new name, now determined to confront her brother and make sense of her brother's actions. [Written by MAL Rewrite] 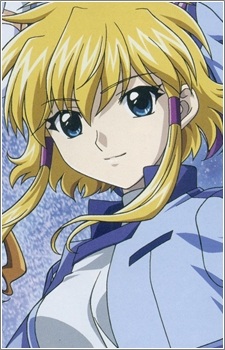 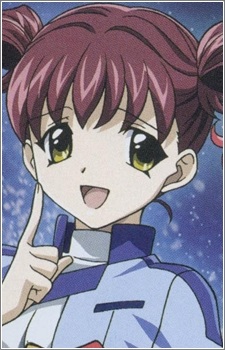 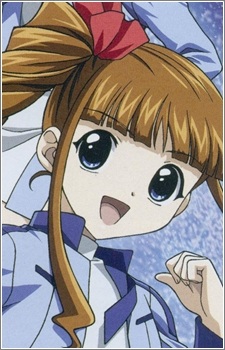 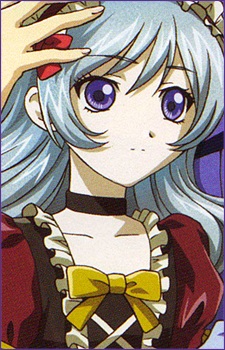 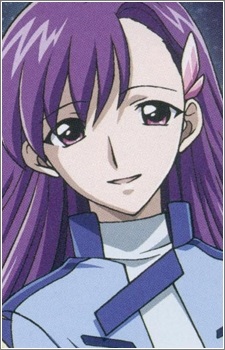 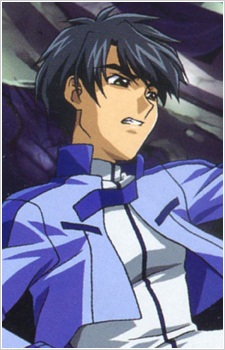 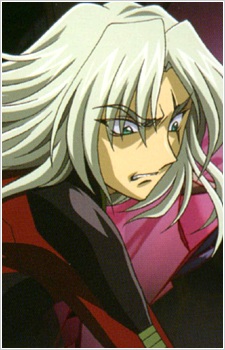 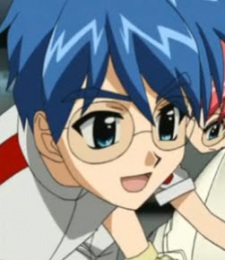 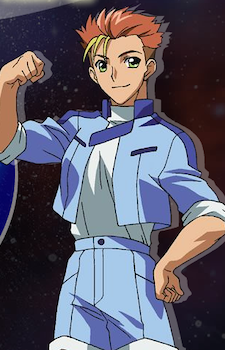 Shobbeypower, Martha
マーサ·シュビーパウエル
Because we are making use of some free resources to reduce the main server load, the player can be opened on another domain or showed as a new tab (you have to allow pop-up if you're not using Chrome).
Bookmark(1)

Fafner in the Azure: Right of Left