On a Lustful Night Mingling with a Priest

Description Characters Episodes
The reunion of Kujo with his old female classmate. He has inherited his parents' temple and became a priest. However, after the two became drunk, he does something unexpected of him to her! 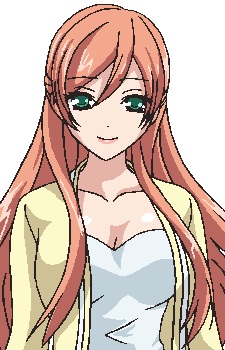 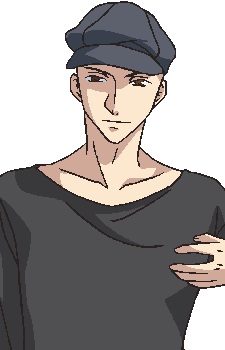 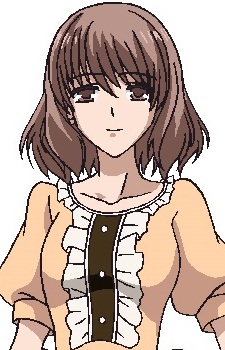 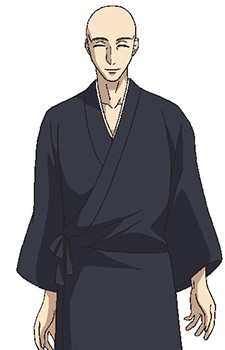 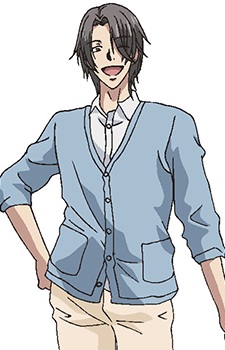 Kujou, Yukitaka
九条 雪隆
Because we are making use of some free resources to reduce the main server load, the player can be opened on another domain or showed as a new tab (you have to allow pop-up if you're not using Chrome).
Bookmark(0)