Ten years after the Bubble War, the dichotomy between the rich and the poor in the world becomes more prominent and Japan is no exception. The rich seek to satisfy their desires and derive pleasure for themselves, and Tokyo has materialized into such a city as a result. Saiga, once a war photographer, works for Hibara Ginza in the capitalist state of Tokyo. He infiltrates the Roppongi Club, a secretive base located in the red light district of the city, to collect information about them. However, he was caught in the process and brought forward to a girl called Kagura who was in the midst of a ritual. His contact with Kagura awakens his special ability: the power to make things explode when photographed. In order to unravel the mystery behind the Roppongi Club and Kagura, Saiga begins his solitary battle.
Characters 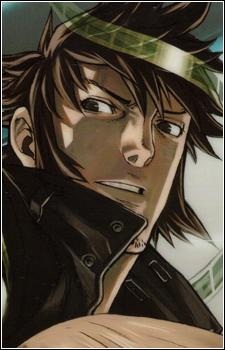 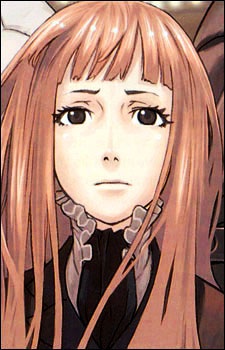 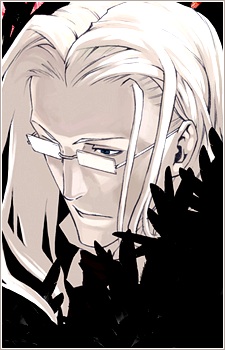 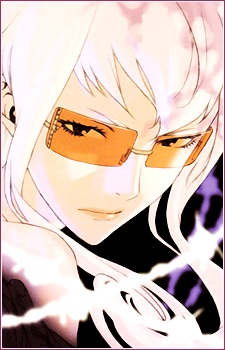 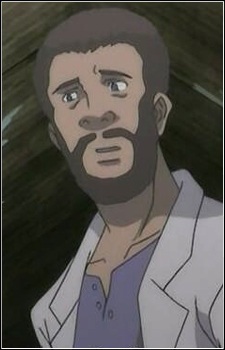 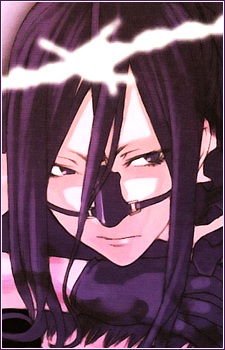 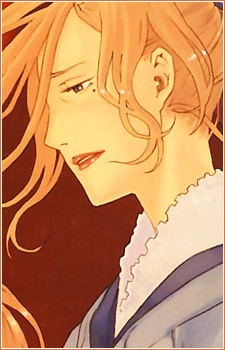 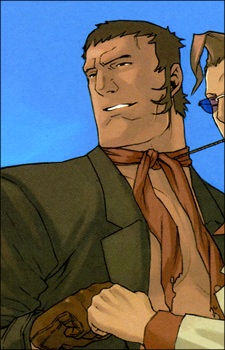 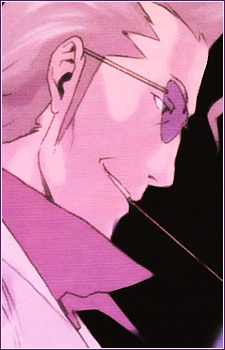 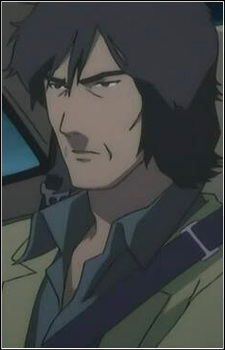 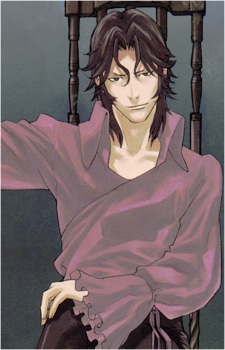 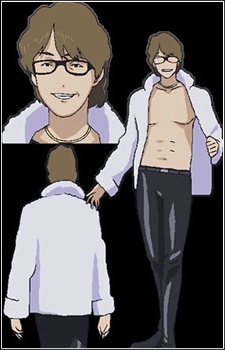 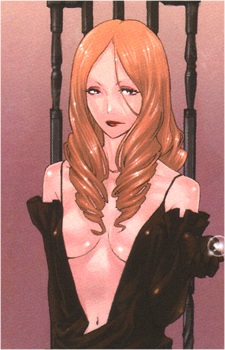 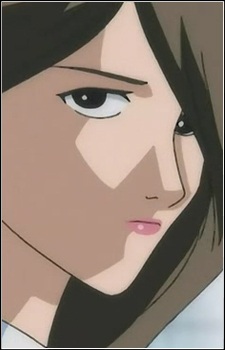 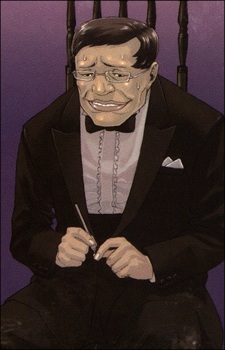 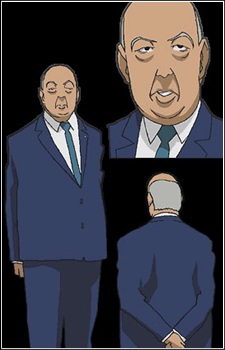 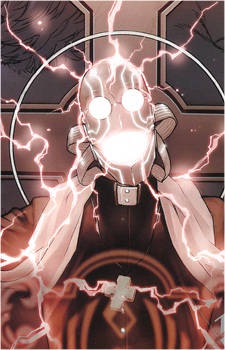 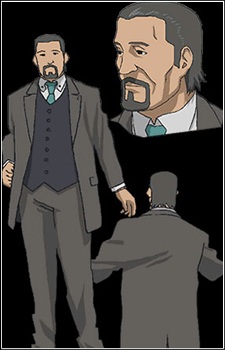 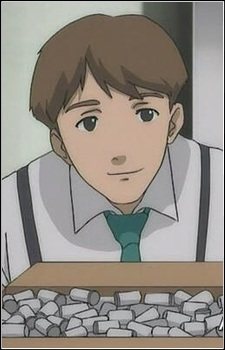 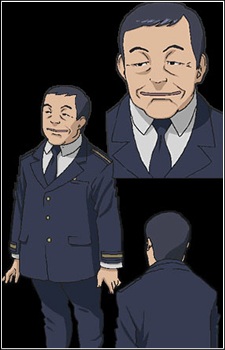 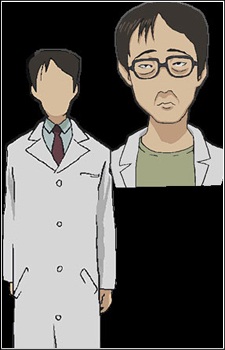 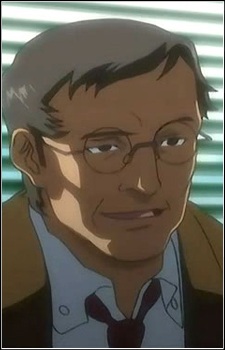 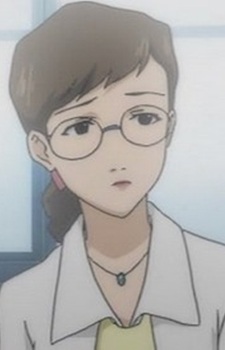 Wakaba
若葉
Because we are making use of some free resources to reduce the main server load, the player can be opened on another domain or showed as a new tab (you have to allow pop-up if you're not using Chrome).
Bookmark(4)

Darker than Black 2: Gemini of the Meteor OVA

Darker Than Black: Ryuusei no Gemini

C: The Money of Soul and Possibility Control (Dub)

C – The Money of Soul and Possibility Control