Description Characters Episodes
Yuta Hibiki awakens with amnesia and the ability see things that others cannot. He first encounters a Gridman in the reflection of his friend Rikka Takarada's computer and it tells him to "Remember his calling," but Yuta doesn't understand what this means. Later, in the distance, he sees an extremely large monster but it doesn't move. It's only when Yuta gets to school that the two sightings make sense: a monster attacks and the hero Yuta saw in the computer screen pulls him within the computer and transforms Yuta into a giant hero named Gridman. 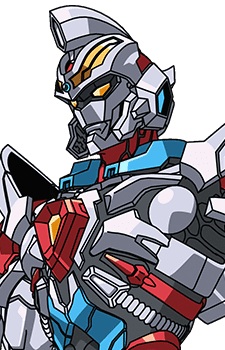 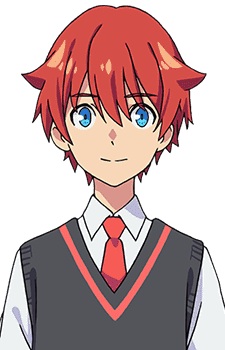 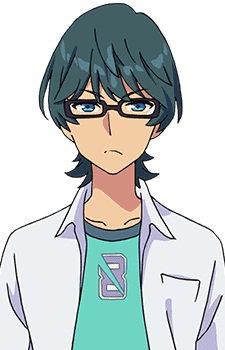 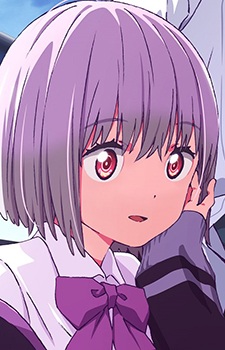 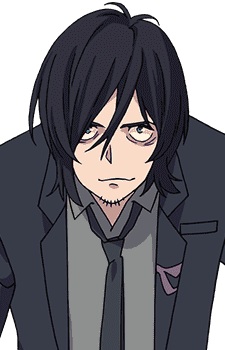 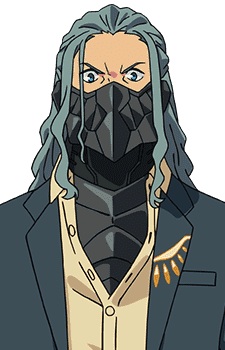 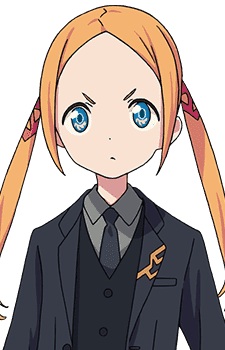 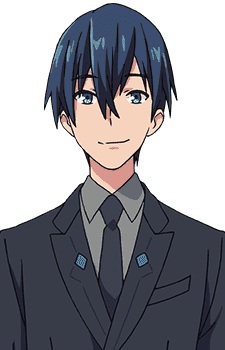 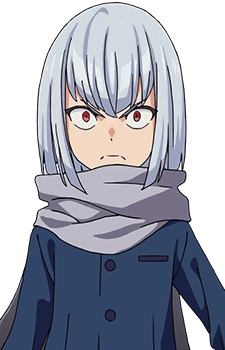 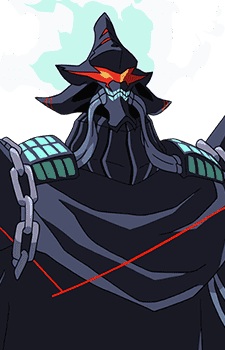 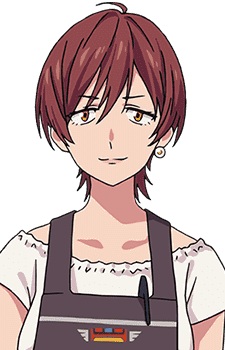 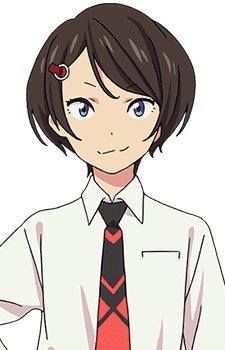 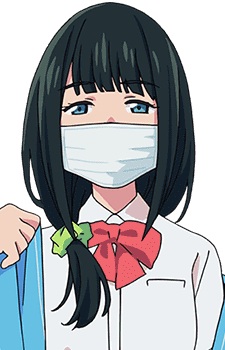 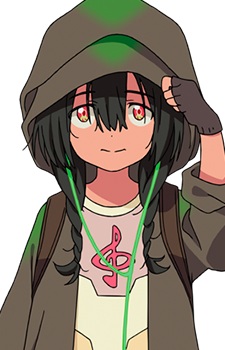 Kaijuu Shoujo Anosillus (2-daime)
怪獣少女アノシラス（2代目）
Because we are making use of some free resources to reduce the main server load, the player can be opened on another domain or showed as a new tab (you have to allow pop-up if you're not using Chrome).
Bookmark(8)