Prequel:
Starship Troopers: Invasion (Dub)
Description Characters Episodes
After the events of Invasion, Johnny Rico has been demoted to the rank of colonel and relocated to a Martian satellite to train a new batch of troopers. Unfortunately, these troopers are some of the worst low-performing Rico has ever trained as they're Martians and don't take the war seriously. Mars overall has low support for the war as they see their planet unaffected by the bug conflict and even suggested pulling out from the war. Because of their laid back attitude, the denizens of Mars wasn't ready when the bugs attacked. Unknown to everyone, Sky Marshall Amy Snapp executes her plans for power. (Source: Wikipedia) 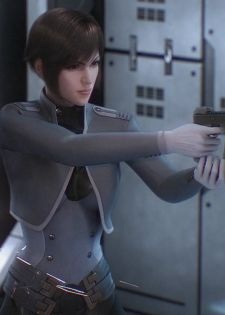 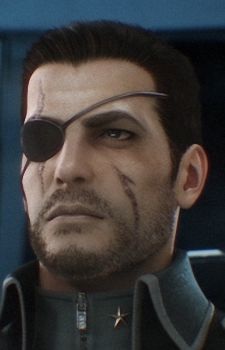 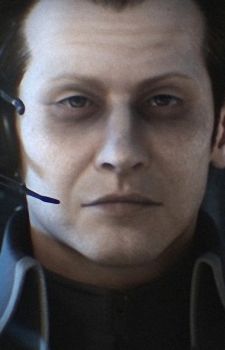 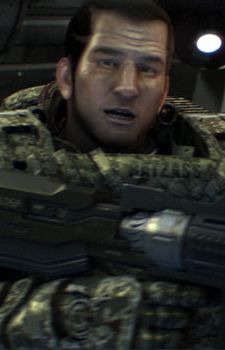 Cunningham, Guy
ガイ・カニンガム
Because we are making use of some free resources to reduce the main server load, the player can be opened on another domain or showed as a new tab (you have to allow pop-up if you're not using Chrome).
Bookmark(1)