Description Characters Episodes
The scene is Steam City, a London-ish city which represents an entire civilization run by coal and steam power. Because of steam, the city is sometimes covered in a mist. Villains take advantage of the steamy mist to hide and execute their evil plans. Only a few dare venture into what's beyond the steamy mist. They are known as the Steam Detectives: Narutaki (and his convertible all-purpose pistol), his nurse-assistant Lingling, and his Megamaton robot Gohliki. 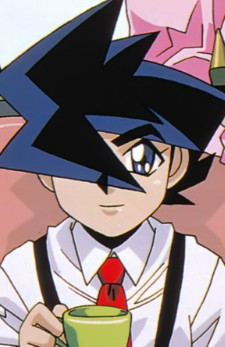 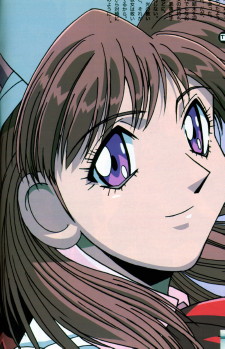 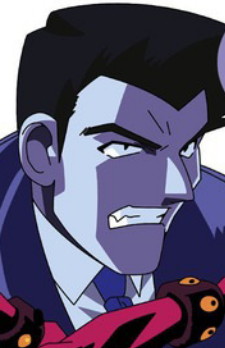 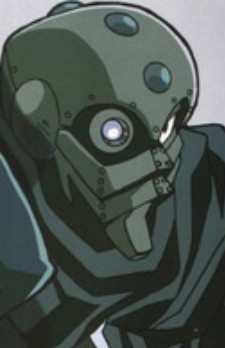 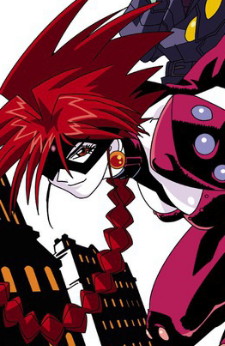 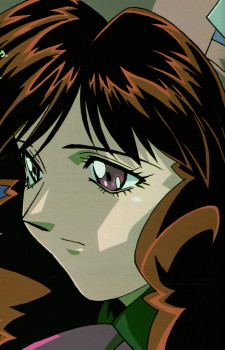 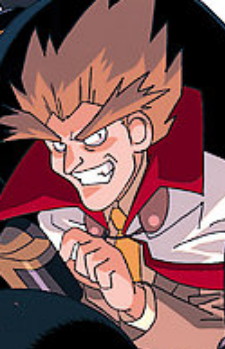 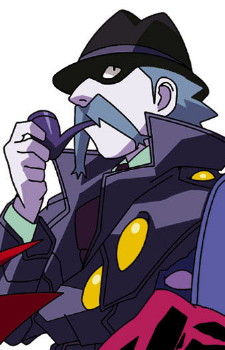 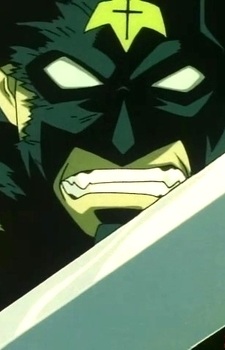 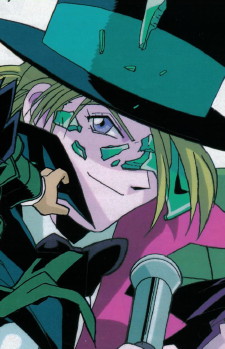