Description Characters Episodes
In the new story, the alien creature Stitch is running off on the mad scientist Jumba's space scooter when he gets caught in a space storm and has to make an emergency landing at Izayoi Island, the southermost tip of Japan. There, he meets Yuuna, a spirited fourth-grade girl who happens to know karate. Yuuna tells Stitch about the Stone of Chitama, a mysterious object that can make any wish come true. However, he has to perform 43 good deeds to receive his wish. 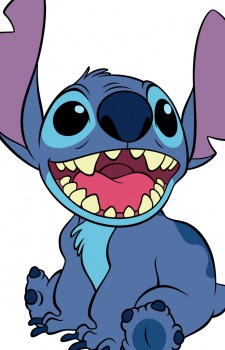 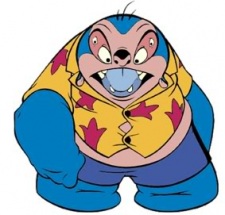 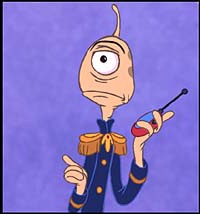 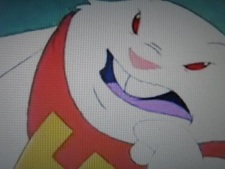 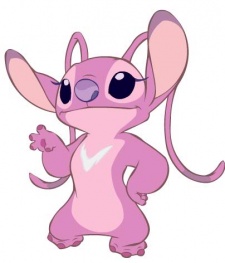 Pelekai, Lilo
リロ・ペレカイ
Because we are making use of some free resources to reduce the main server load, the player can be opened on another domain or showed as a new tab (you have to allow pop-up if you're not using Chrome).
Bookmark(0)