Description Characters Episodes
The story of the anime is set in the year Mobile Century 8013. It has been over seven millennia since humanity was wiped out on Earth, but the surviving military robots continue to wage war with no end in sight. The war has embroiled the Rebellion Federation that controls Europe and the Principality of Shin centered in Asia. Three young robots stand up to put an end to this futile war. 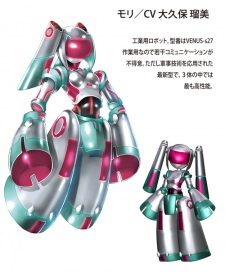 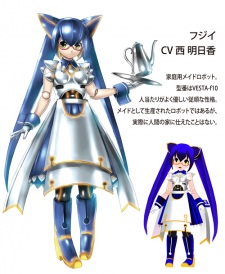 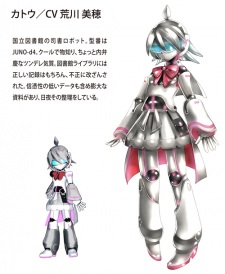 Narrator
ナレーター
Because we are making use of some free resources to reduce the main server load, the player can be opened on another domain or showed as a new tab (you have to allow pop-up if you're not using Chrome).
Bookmark(0)