Description Characters Episodes
Dr. Oki , the genius scientist who designed a new type of submarine is missing. His son, Susumu, smells an evil scheme of unknown group. He knows everything of his father's submarine called "Super 99" – equipment, weapons, functions and capacity. Susumu thinks that to find his father is to reveal the secret organization, Helmet Party, and stop their conspiracy. With the help of his friends and Marine Corps, he sets out to an underwater quest, not knowing how dangerous his endeavour is… (Source: ANN) 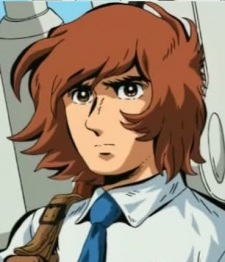 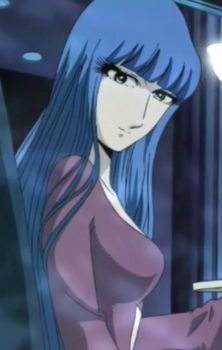 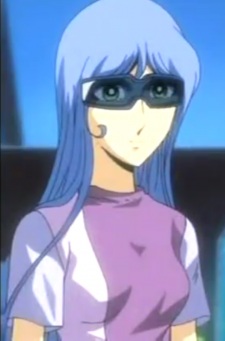 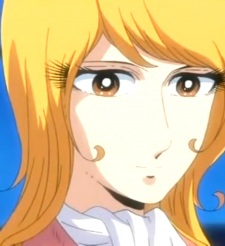 Oki, Juuzou
沖 重造
Because we are making use of some free resources to reduce the main server load, the player can be opened on another domain or showed as a new tab (you have to allow pop-up if you're not using Chrome).
Bookmark(0)