Two newbies at the Narcotic Control Department in Japan, Hal and Kai, struggle against: drug dealers, gangs, murderers, psychopaths, mysterious organizations, and mad people in general. The gentle and caring one of the group, Kai, who has problems of his own, has the tendancy of turning into a lethal killing machine in certain scenarios. The way he acts changes like that of a “switch”. As the two do their job, answers of what is behind Kai’s strange behavior and who exactly he is, is revealed.
Characters 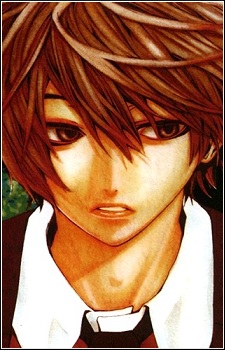 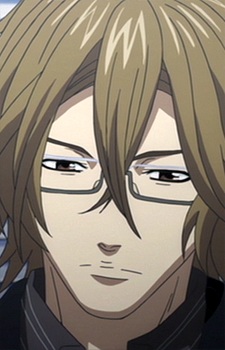 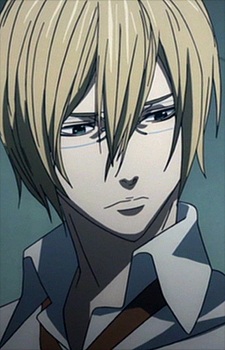 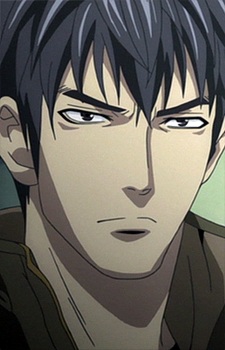 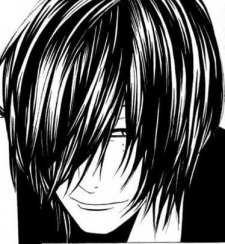 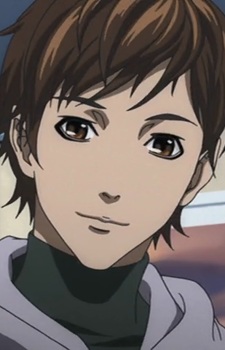 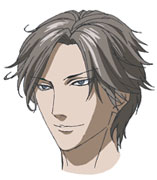 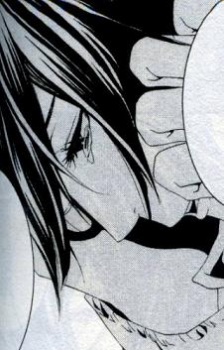 Akaha
アカハ (also known as 龍玄の右腕)
Because we are making use of some free resources to reduce the main server load, the player can be opened on another domain or showed as a new tab (you have to allow pop-up if you're not using Chrome).
Bookmark(0)