Description Characters Episodes
Ancient feudal Japan was ruled by clans of Shoguns whose rule was absolute; they owned the land and the people on it! One man, Shuranosuke Sakaki the master swordsman, furiously protected his independence. Bearing his distinctive "Scythes Of Death" crest he walks alone and unafraid, cutting a swathe through those who stand in his way. In this action packed adventure, Shuranosuke is hired by the Tokugawa Shogunate to rescue Princess Mayu from the clutches of a group of bandit ninjas, the Seki Ninja. They will stop at nothing to protect their captive and call upon the undead spirits in Hell to assist them. Shuranosuke's skills are put to the ultimate test as he leaves a trail of blood and severed limbs in a desperate attempt to save the Princess. Watch this classic samurai adventure and find out why Shuranosuke is a cut above the rest. 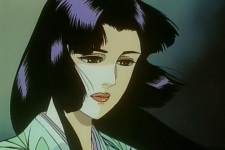 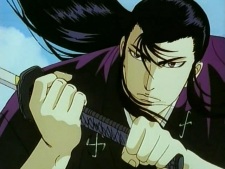 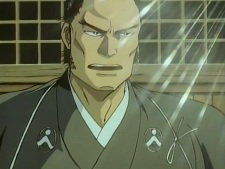 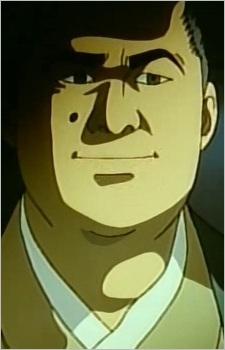 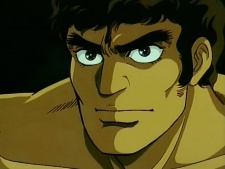 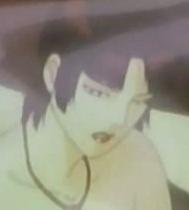 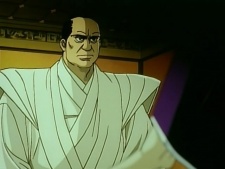 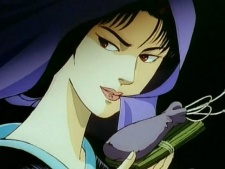 Narrator
Because we are making use of some free resources to reduce the main server load, the player can be opened on another domain or showed as a new tab (you have to allow pop-up if you're not using Chrome).
Bookmark(1)