Description Characters Episodes
After being rushed to a flight by her mother at the airport, a young girl loses her most prized possession, a plush toy named Daru. Awakened by the girl's tears, Daru sets forth on a grand adventure to find her, crossing continents, communicating with animals and statues alike, and even making a new caterpillar friend along the way. As time passes, will Daru ever be reunited with his beloved owner? 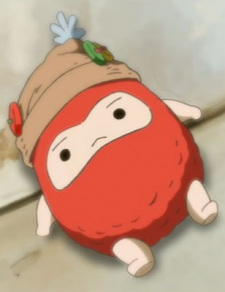 Daru
ダル
Because we are making use of some free resources to reduce the main server load, the player can be opened on another domain or showed as a new tab (you have to allow pop-up if you're not using Chrome).
Bookmark(0)

The Secret World of Arrietty (Dub)