You're Under Arrest: Diverting Traffic at the Beach


Prequel:
Youre Under Arrest , You're Under Arrest! (Dub)
Description Characters Episodes
Summer arrives to Bokuto Station. Miyuki and Natsumi have to work on a beach road protecting the safety of the civilians that are enjoying their summer vacations. Suffering because of the hot, the two officers were having problems to remain calm, but then, some pickpocket appeared on the beach causing a ruckus. The girls will do their best to catch the thief, control the traffic and enjoy their summer day. 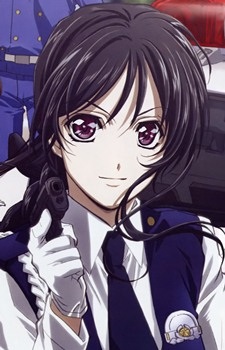 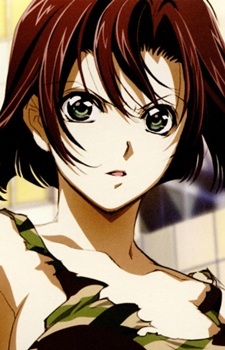 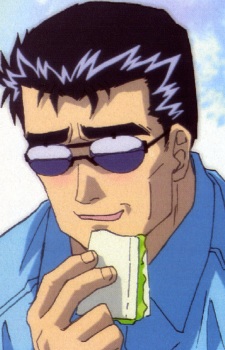 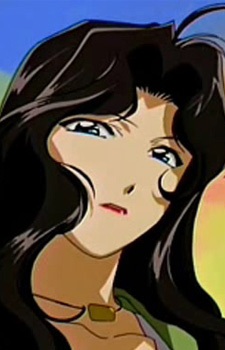 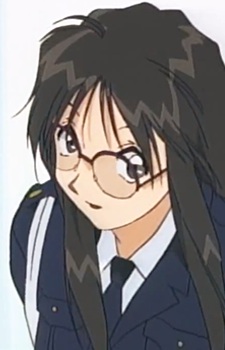 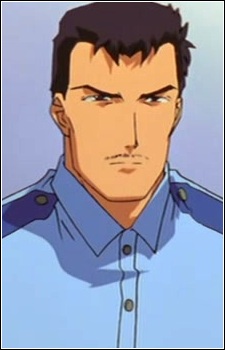 Kachou
課長
Because we are making use of some free resources to reduce the main server load, the player can be opened on another domain or showed as a new tab (you have to allow pop-up if you're not using Chrome).
Bookmark(0)