Year 2002. Japan's gymnastics world was once strong. Former Japanese representative Shoutarou Aragaki (29), who devoted his time to gymnastics, was unable to perform as expected. Even so, after training on a daily basis, his coach Amakusa recommends Shoutarou to retire. However, the fate of the Aragaki family will change significantly due to a certain "encounter." (Source: MAL News)
Characters 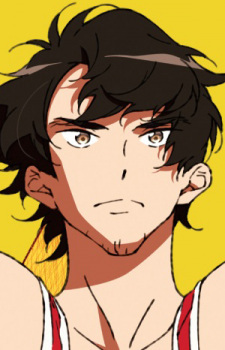 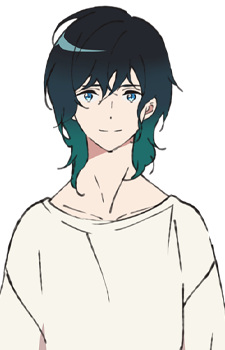 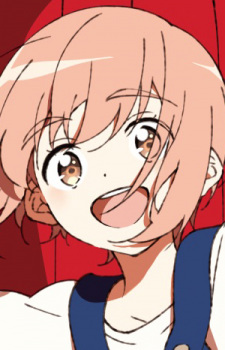 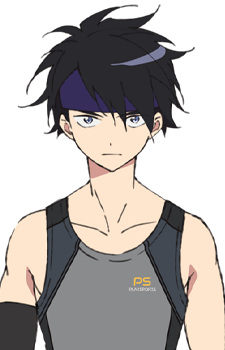 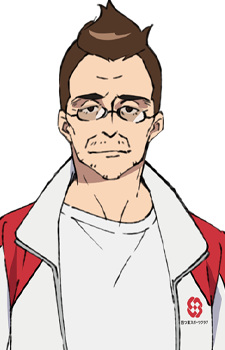 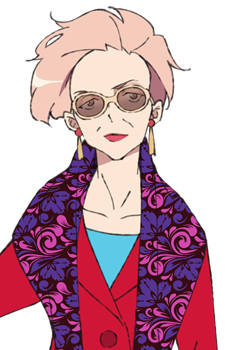 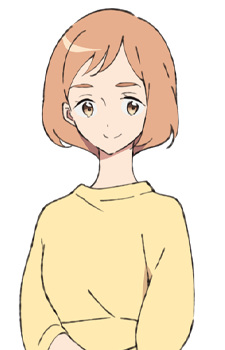 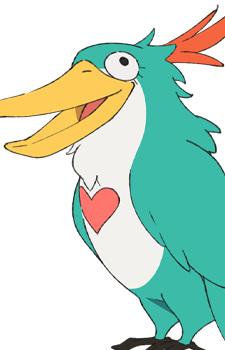 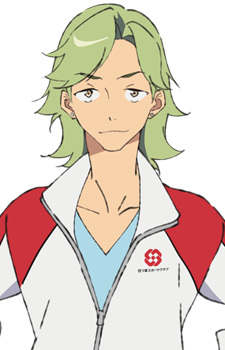 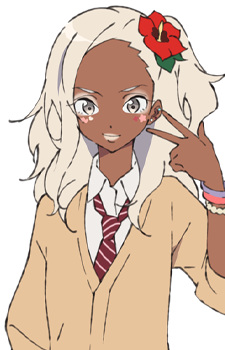 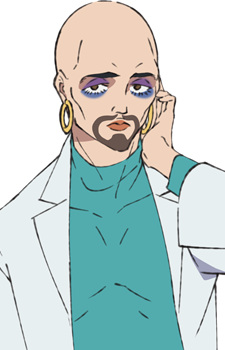 Britney
ブリトニー
Because we are making use of some free resources to reduce the main server load, the player can be opened on another domain or showed as a new tab (you have to allow pop-up if you're not using Chrome).
Bookmark(0)