Sequel:
Bouken! Iczer 3
Description Characters Episodes
Nagisa is a schoolgirl with schoolgirl tendencies, waking up late, rushing off to school and meeting up with friends upon the way. One morning Nagisa comes across a woman dressed in a strange uniform who seems to stare at her, unnerving Nagisa. Later that day, whilst staring out the window, Nagisa becomes aware of a ball bouncing by itself which flings itself towards her window seat, shattering the glass yet not harming her... Turning back to the front she finds a gaping mouth bristling with teeth inches from her face and no-one else about. She screams and the world returns to normal with her standing and the centre of curiosity of her class... why did she scream? 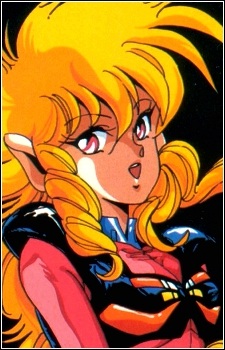 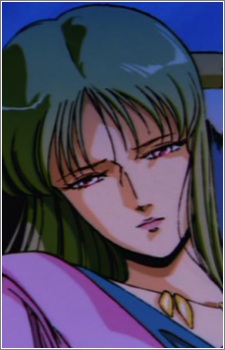 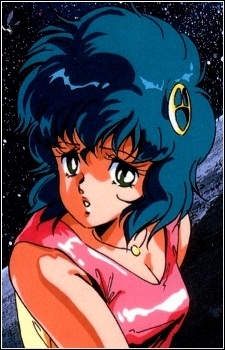 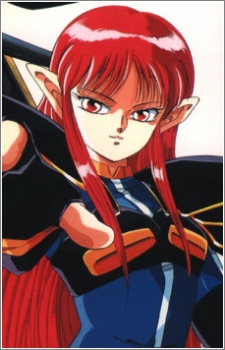 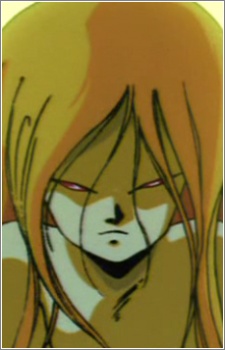 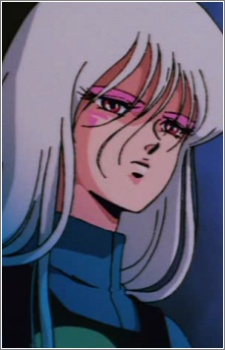 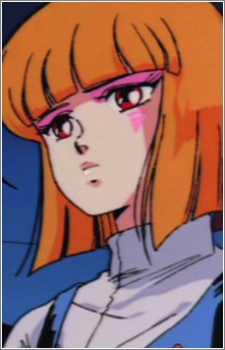 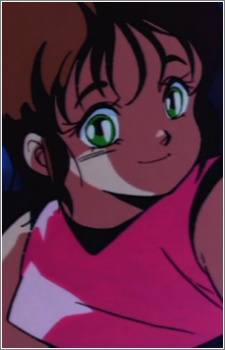 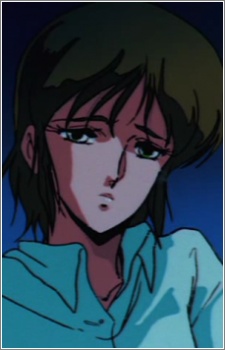 Sayoko's Mother
小夜子の母
Because we are making use of some free resources to reduce the main server load, the player can be opened on another domain or showed as a new tab (you have to allow pop-up if you're not using Chrome).
Bookmark(0)