Description Characters Episodes
The streets of Treasure Town are said to belong to "The Cats." They know everything that goes on in the city, and no one can stir up trouble without going through them first. In reality, The Cats are a pair of orphan boys called Black and White, who aren’t afraid of anything or anyone. But their rule of the streets is challenged when the Yakuza come to town and start making changes. The wild Black and the carefree White have no one to rely on but themselves to get their Treasure Town back to the way it was. But their bond is tested as they quickly realize going back to how things were may no longer be an option. [Written by MAL Rewrite] 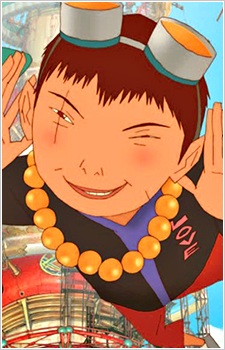 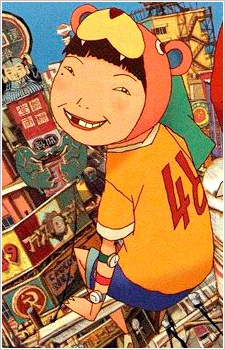 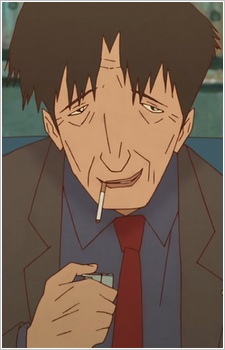 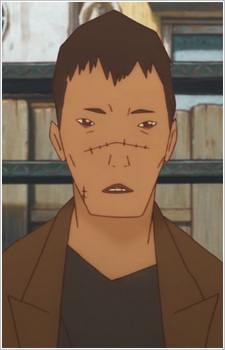 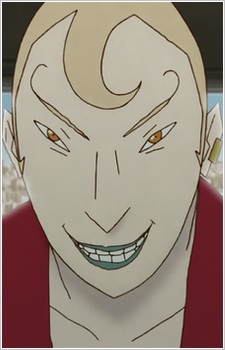 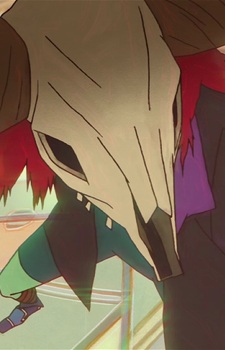 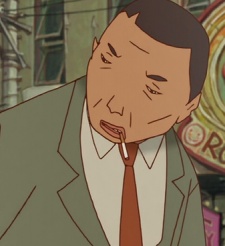 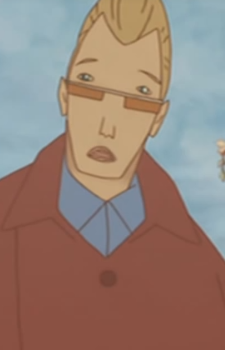 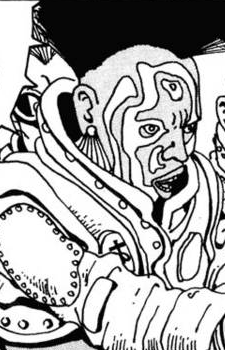 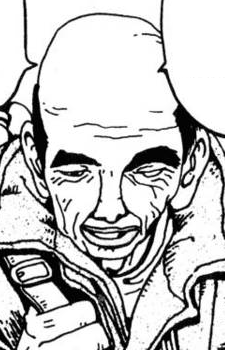 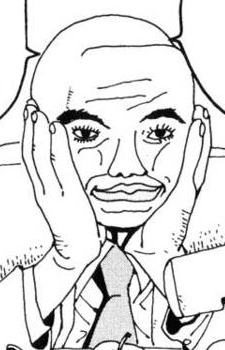 Yakuza Boss
組長
Because we are making use of some free resources to reduce the main server load, the player can be opened on another domain or showed as a new tab (you have to allow pop-up if you're not using Chrome).
Bookmark(0)