Skip to the content
Home Tenchi Muyou! Manatsu no Eve

Tenchi the Movie 2: Daughter of Darkness

Description Characters Episodes
Tenchi Masaki gets the surprise of his life when a teenage girl approaches him and calls him "Daddy." Believing that the girl is mistaking him for someone else, Tenchi brings her home to figure out what is going on, which turns out to be a big mistake. When the girl introduces herself as Mayuka Masaki, Tenchi's daughter, the Masaki household is thrown into yet another frenzy. Thinking that Mayuka is just taking advantage of Tenchi, the girls refuse to believe that she is really his child. However, when DNA testing reveals that Tenchi is indeed her father, Washuu comes to the conclusion that Mayuka is his daughter from the future, the result of a recent time distortion. With this new revelation, everyone tries to welcome Mayuka into their lives with the sole exception being Ryouko Hakubi, who senses something sinister lurking beneath Mayuka's charm. [Written by MAL Rewrite] 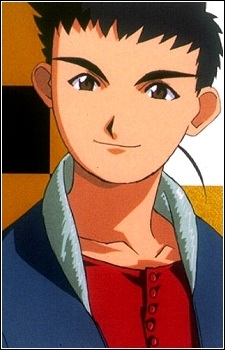 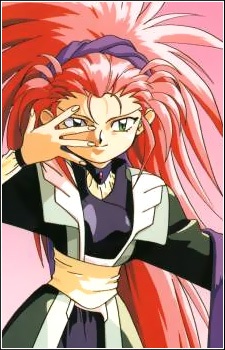 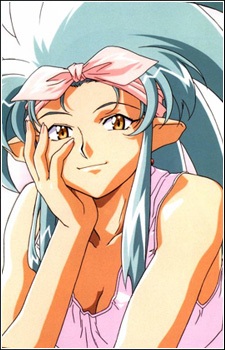 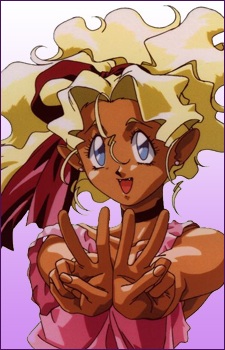 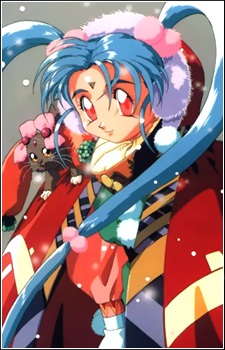 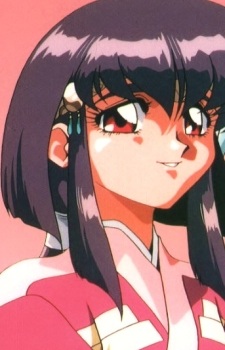 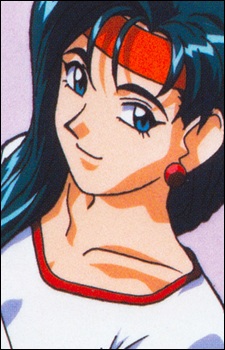 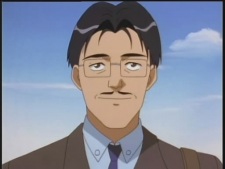 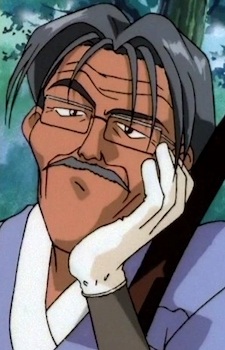 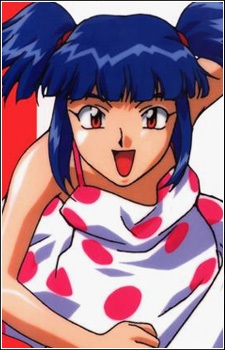 Azaka
阿座化
Because we are making use of some free resources to reduce the main server load, the player can be opened on another domain or showed as a new tab (you have to allow pop-up if you're not using Chrome).
Bookmark(0)