Sequel:
The Hakkenden: Shin Shou (Dub)
Description Characters Episodes
"During the blood-soaked feudal wars of Japan, the Awa clan faced certain extinction from a rival clan backed by demonic forces. Their clan's salvation becomes a curse when the family dog brings back the head of the enemy warlord but insists upon marrying the lord's daughter! This unnatural union bears fruit, but they are killed; and their eight unborn pups reincarnate as the eight Dog Warriors - The Hakkenden. The eight reincarnated souls travel their separate paths of violence and retribution, but slowly they come together as a formidable group representing the eight virtues of the bushido to slay the demons and redeem their clan!" (Source: DVD Complete Series Back Cover) 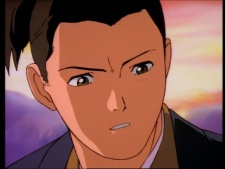 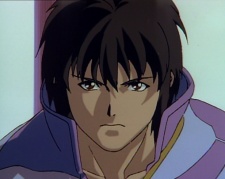 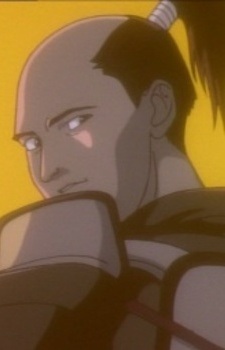 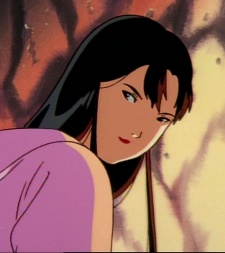 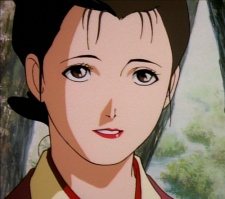 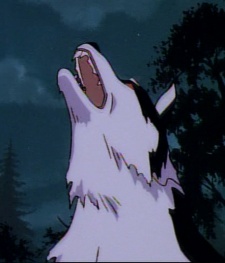 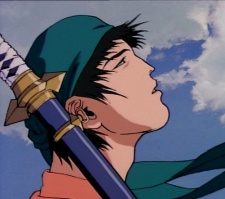 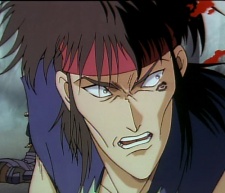 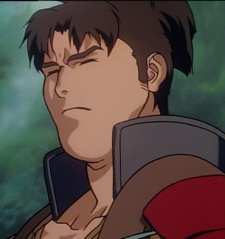 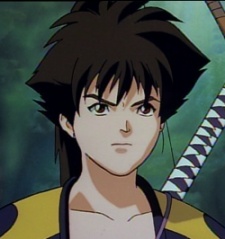 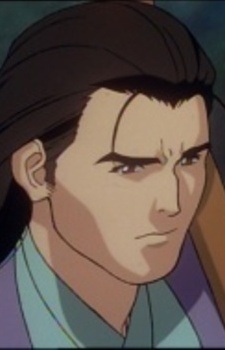 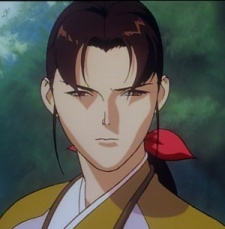 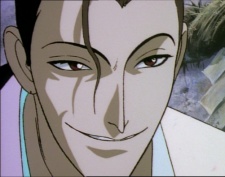 Aboshi, Samojirou
網干左母二郎
Because we are making use of some free resources to reduce the main server load, the player can be opened on another domain or showed as a new tab (you have to allow pop-up if you're not using Chrome).
Bookmark(0)

Wrath of the Ninja

Blood Reign: Curse of the Yoma