Skip to the content
Home The Legend of Black Heaven (Dub)

Description Characters Episodes
Oji Tanaka has a wife, a child and a mundane job as a salary man in Tokyo's modern society. But life wasn't dull for him to begin with; 15 years ago, he was known as "Gabriel", leader of a short-lived heavy metal band called Black Heaven. Oji's life gets a sudden change in direction when he is invited by a mysterious blonde woman named Layla to pick up his Gibson Flying V and once again display his "legendary" guitar skills, not knowing that his music generates power for a massive weapon in an intergalactic war. 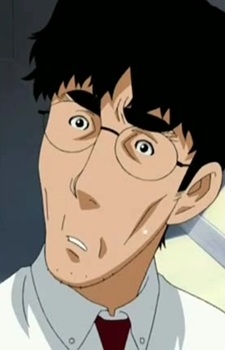 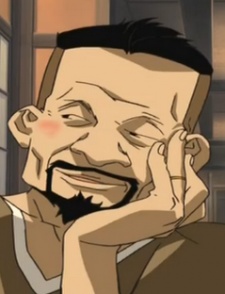 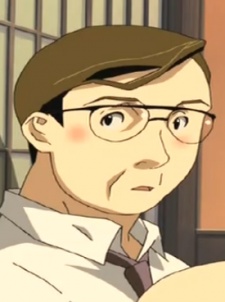 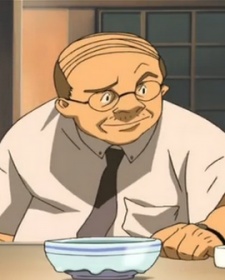 Fomalhaut
フォーマルハウト
Because we are making use of some free resources to reduce the main server load, the player can be opened on another domain or showed as a new tab (you have to allow pop-up if you're not using Chrome).
Bookmark(0)