Skip to the content
Home The Sacred Blacksmith (Dub)

Description Characters Episodes
Once upon a time, there was a tragic war, in which the power of the devils was involved. After the war, the devils' power was banned and the world was restored to peace. Cecily Campbell is a knight, who has been looking for a blacksmith to repair her old sword given by her father. One day, she saw a man fighting with a ruffian who used the tabooed devil's power. The man defeated him with one blow of his weirdly shaped sword. The man turned out to be a blacksmith called Luke. The fateful encounter was the beginning of the adventure. 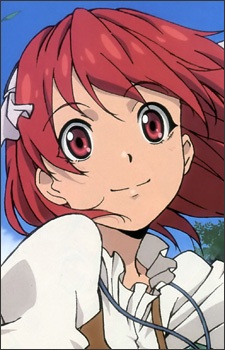 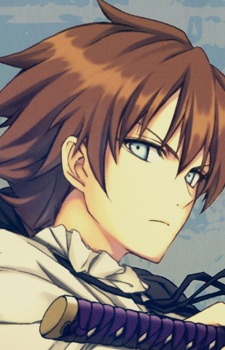 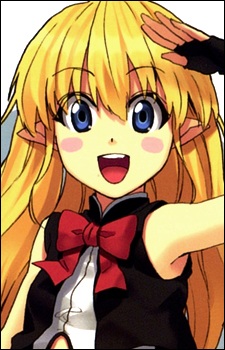 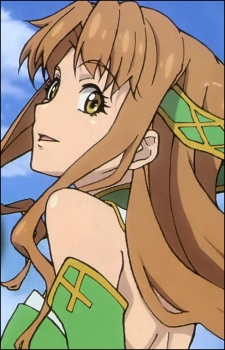 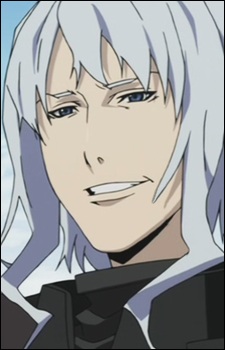 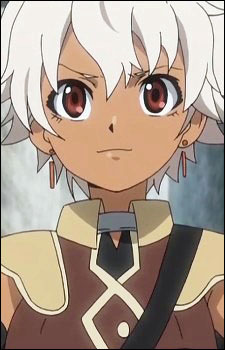 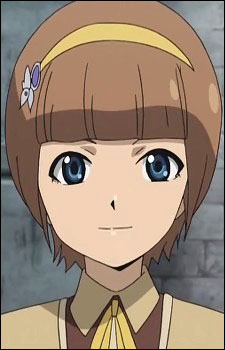 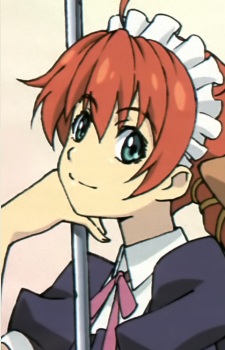 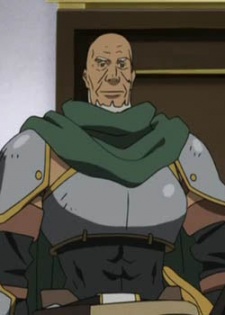 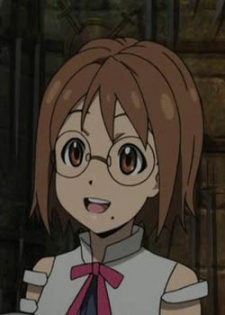 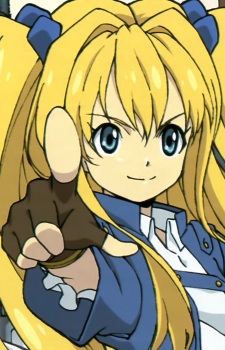 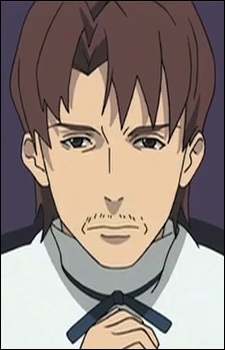 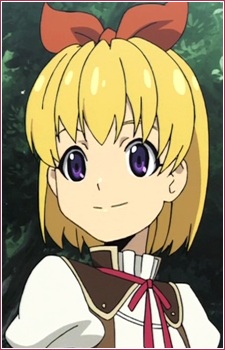 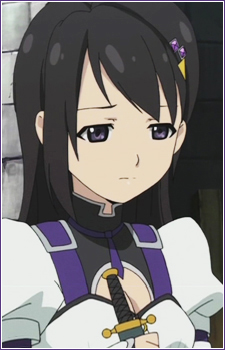 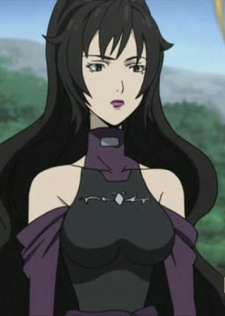 Atkins, Fio
Because we are making use of some free resources to reduce the main server load, the player can be opened on another domain or showed as a new tab (you have to allow pop-up if you're not using Chrome).
Bookmark(6)

Tales of the Abyss