Skip to the content
Home The Sky Crawlers (Dub)

Description Characters Episodes
The Sky Crawlers is based on a Japanese novel series by Hiroshi Mori. First published by Chuōkōron-shinsha in June 2001 and spanning five books, it follows the journeys and tribulations of a group of young fighter pilots involved in dogfight warfare, and is set during an alternate historical period. 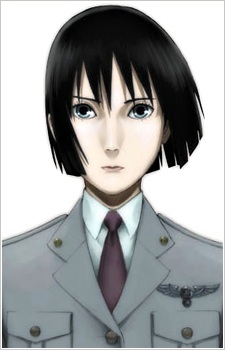 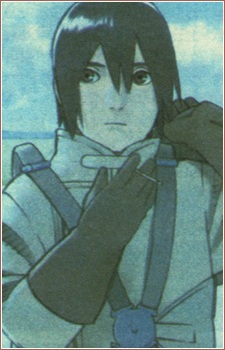 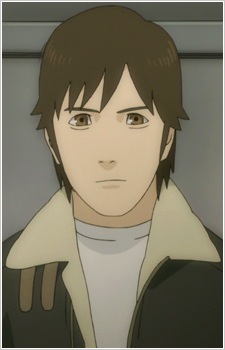 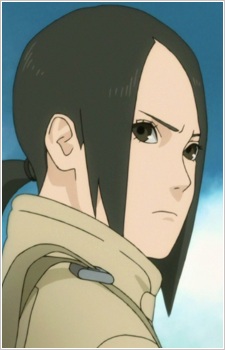 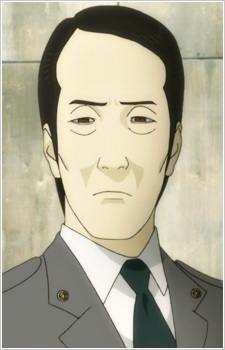 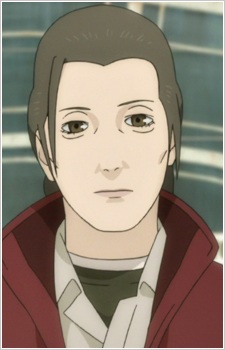 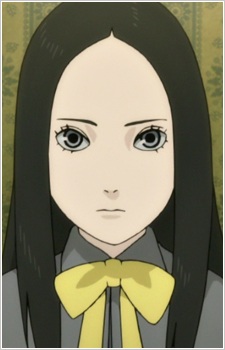 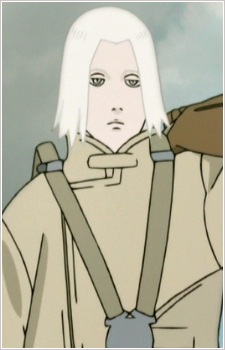 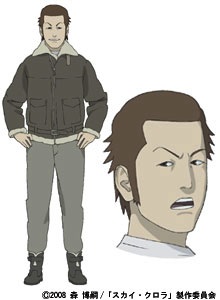 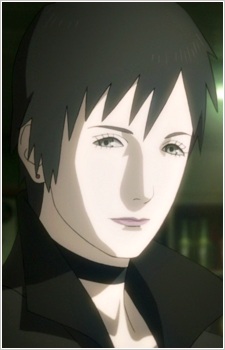 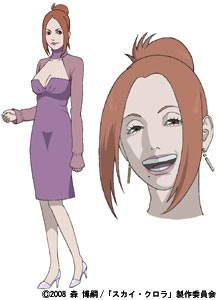 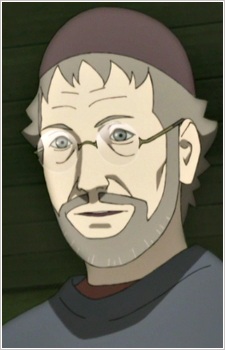 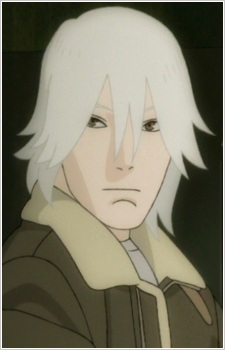 Aihara
Because we are making use of some free resources to reduce the main server load, the player can be opened on another domain or showed as a new tab (you have to allow pop-up if you're not using Chrome).
Bookmark(0)