Skip to the content
Home The Wind Rises (Dub)

Description Characters Episodes
Although Jirou Horikoshi's nearsightedness prevents him from ever becoming a pilot, he leaves his hometown to study aeronautical engineering at Tokyo Imperial University for one simple purpose: to design and build planes just like his hero, Italian aircraft pioneer Giovanni Battista Caproni. His arrival in the capital coincides with the Great Kanto Earthquake of 1923, during which he saves a maid serving the family of a young girl named Naoko Satomi; this disastrous event marks the beginning of over two decades of social unrest and malaise leading up to Japan's eventual surrender in World War II. For Jirou, the years leading up to the production of his infamous Mitsubishi A6M Zero fighter aircraft will test every fiber of his being. From witnessing firsthand the growing antisemitism in Germany to fatefully reuniting with Naoko at a summer resort, his many travels and life experiences only urge him onward⁠—even as he realizes both the role of his creations in the war and the reality of the waning health of his beloved. As time marches on, he must confront an impossible question: at what cost does he chase his beautiful dream? [Written by MAL Rewrite] 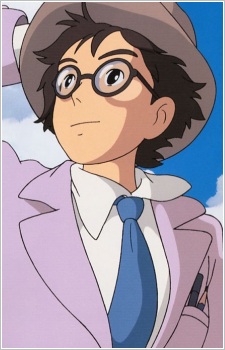 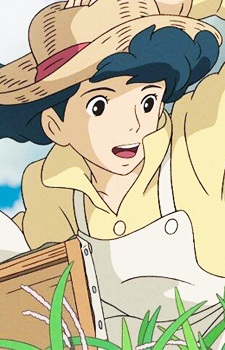 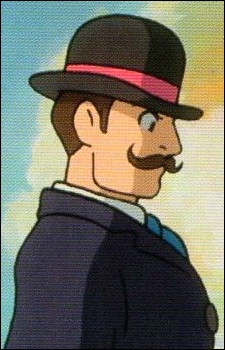 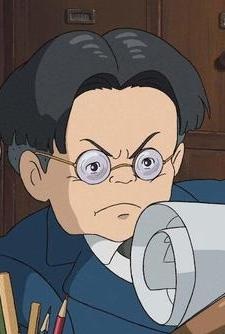 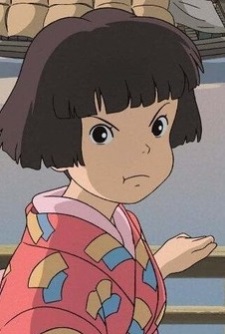 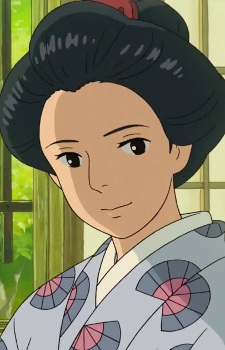 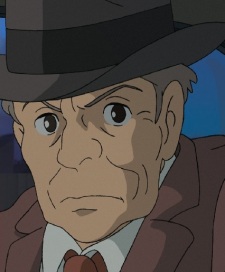 Sone, Yoshitoshi
曽根 嘉年
Because we are making use of some free resources to reduce the main server load, the player can be opened on another domain or showed as a new tab (you have to allow pop-up if you're not using Chrome).
Bookmark(1)