Description Characters Episodes
The movie version is the complete version of the story. It includes all the ONAs and completely new scenes giving details on the background story of some characters. Sometime in future Japan, androids have been involved in every aspect of people's lives. One day, upon checking his android's behavioral log, Rikuo, a student, noticed his android's returning times have been odd recently. With his friend Masaki, they found out the place where his android, Sammy, have been visiting: a small cafe called Eve no Jikan where androids and human are not seen as different. Upon talking with the "people" in the cafe and discovering more of Sammy's behavior, Rikuo changed his view about androids and treat them as friends rather than tools. At the same time, elsewhere in Japan, the Ethics committee is trying to impose policies to reduce the involvement and use of androids in society. (Source: ANN) 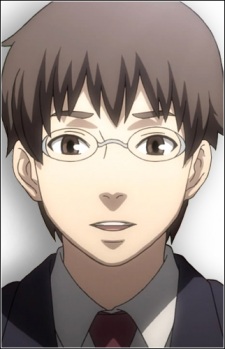 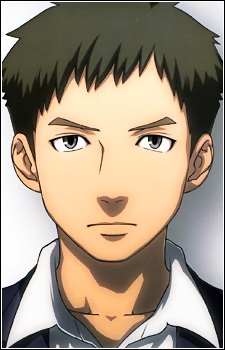 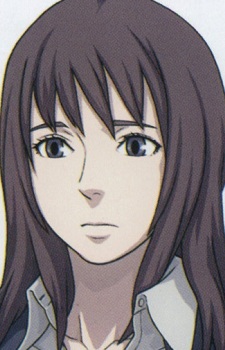 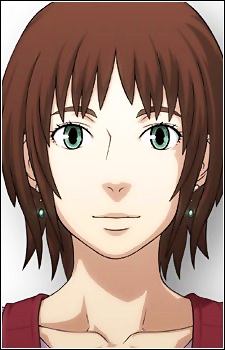 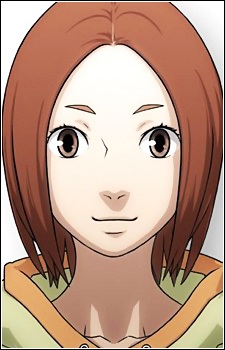 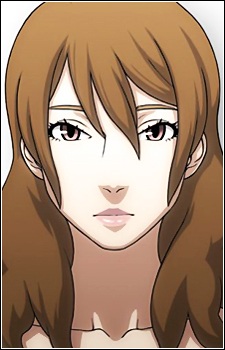 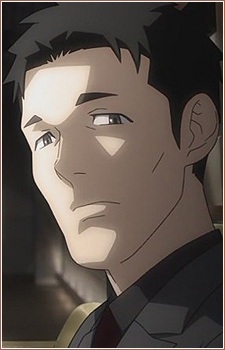 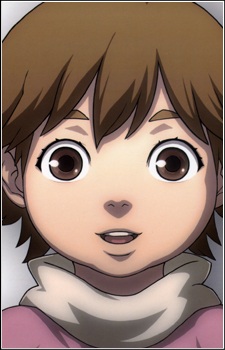 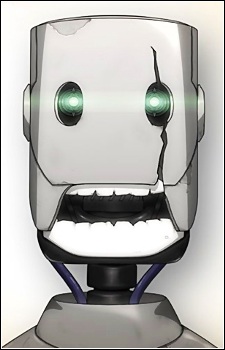 Dr. Ashimori
芦森博士
Because we are making use of some free resources to reduce the main server load, the player can be opened on another domain or showed as a new tab (you have to allow pop-up if you're not using Chrome).
Bookmark(1)

Sakasama no Patema: Beginning of the Day