Sequel:
To Be Heroine
Our main character, Ossan, is a no-good father with a messy appearance even though he looks nice, and decorates restrooms. He is a divorced, single-dad and lives with his daughter Min-chan, who is good at both studying and sport. One day, Ossan has been sucked into the toilet that he finished using, and becomes a hero to save the Earth! The price is he lost his ikemen appearance and becomes a fat person!! Ossan’s battle to protect the Earth and Min-chan has begun…
Characters 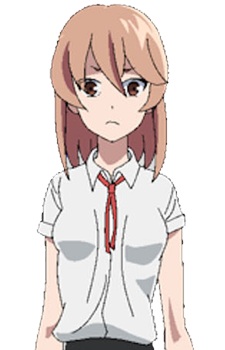 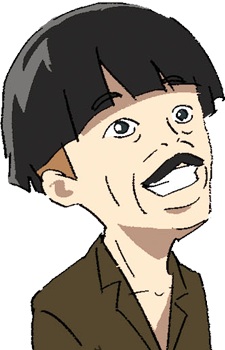 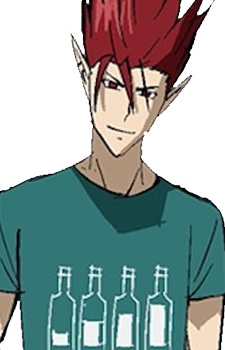 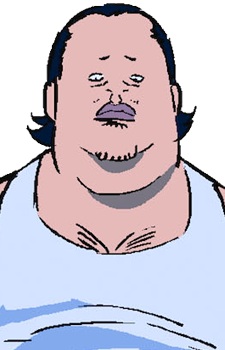 First Prince
第一王子 萌
Because we are making use of some free resources to reduce the main server load, the player can be opened on another domain or showed as a new tab (you have to allow pop-up if you're not using Chrome).
Bookmark(1)