Description Characters Episodes
Isami Hanaoka is just a fifth grader who happens to be a descendant of the Shinsengumi. Together with fellow descendants and classmates Soushi Yukimi and Toshi Tsukikage, she discovers in the basement of her home, strange artifacts left behind by their ancestors as well as a message urging them to "Fight the evil Kurotengu organization." (Source: ANN) 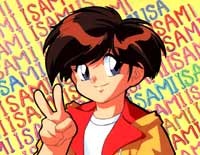 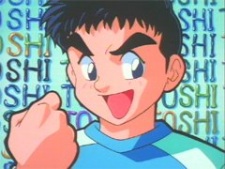 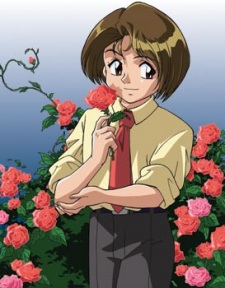 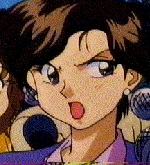 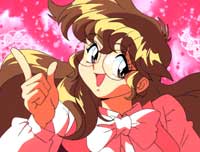 Golden Tengu
ゴールデン天狗
Because we are making use of some free resources to reduce the main server load, the player can be opened on another domain or showed as a new tab (you have to allow pop-up if you're not using Chrome).
Bookmark(0)