Skip to the content
Home Togainu no Chi Bloody Curs

Blood of the Reprimanded Dog

Description Characters Episodes
Several years after the end of a war, the city of Toshima has fallen into decay and been taken over by the crime syndicate Viscio. There, the head of the syndicate, Il Rey, has convened the battle game “Igura.” Meanwhile, Akira, falsely accused of a crime, has made a deal to earn his pardon: go to Toshima, defeat Il Rey, and destroy the syndicate. 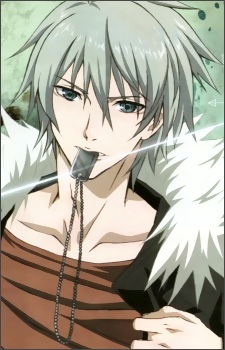 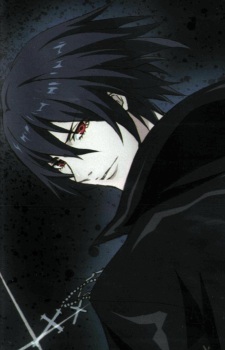 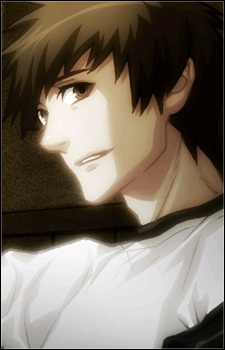 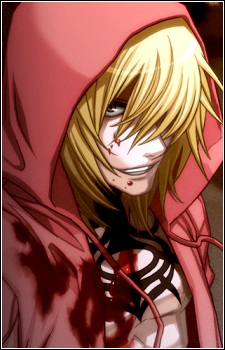 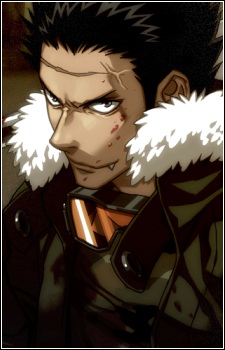 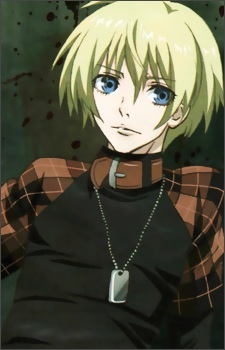 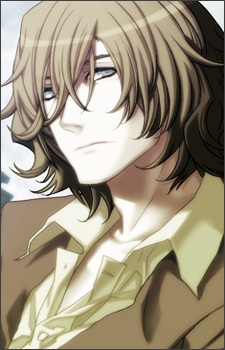 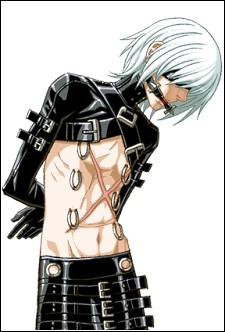 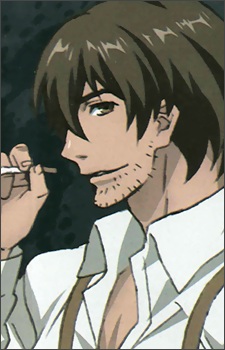 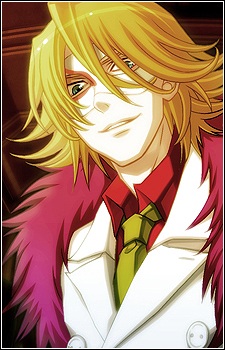 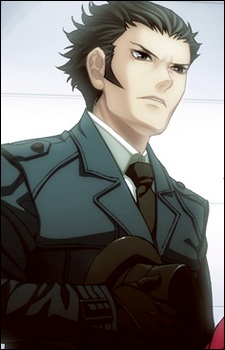 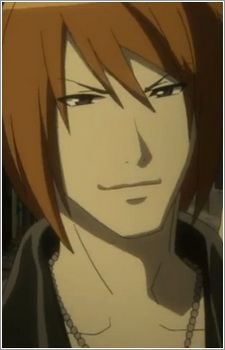 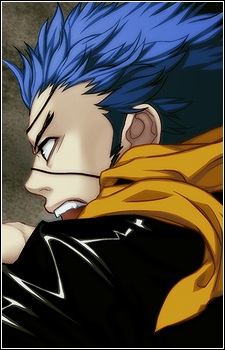 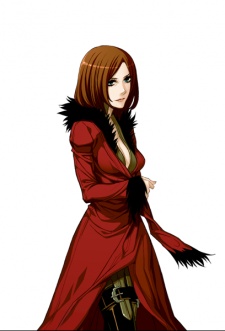 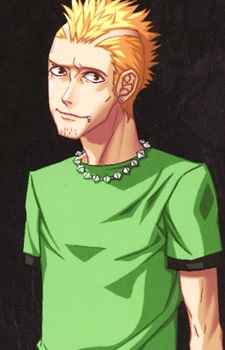 Ace
エース
Because we are making use of some free resources to reduce the main server load, the player can be opened on another domain or showed as a new tab (you have to allow pop-up if you're not using Chrome).
Bookmark(9)