Description Characters Episodes
In the year 2032, the legendary idol unit "7th Sisters" suddenly retired from the industry and disappeared. That was the end of the idol industry... until two years later, when a young glory-seeking employee is appointed to be the leader of Tokyo's next generation idol studio, "777 (Three Seven)," commonly referred to as Nanastar. However, the city continues to believe that idols are a thing of the past, and Nanastar is no exception. Their slump continues, but one day a mysterious and beautiful female manager approaches you and says, "If the idols of the past are gone, we'll just have to make new idols! True "sisters" linked by powerful bonds!" The story of the idols of the future, the Nanastar Sisters, will now unfold. (Source: Tokyo 7th Sisters Wiki) 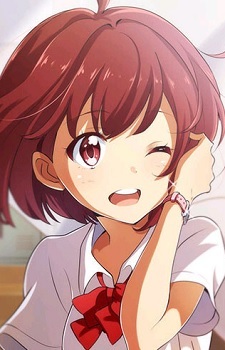 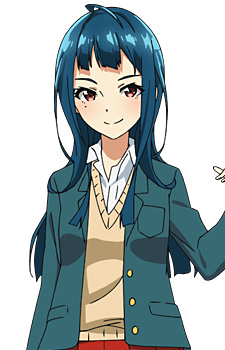 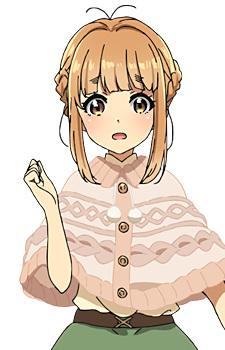 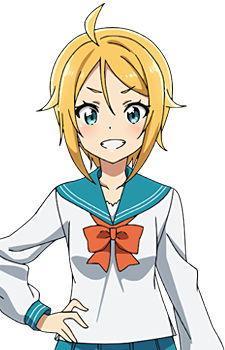 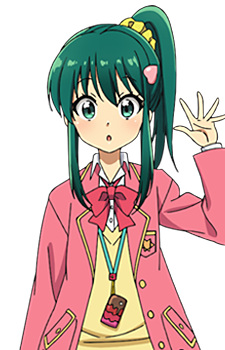 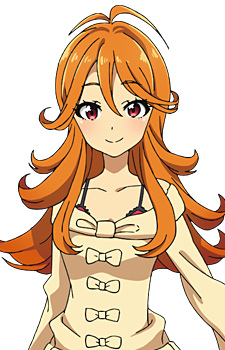 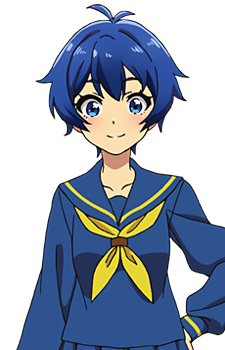 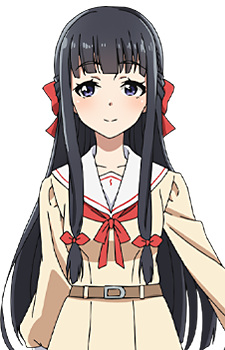 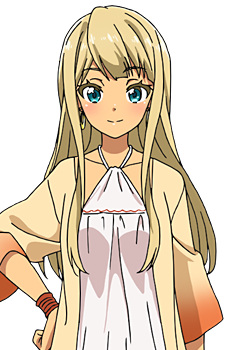 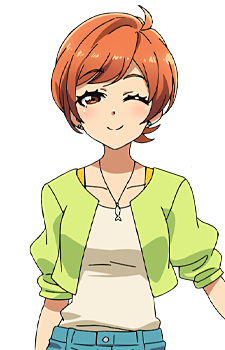 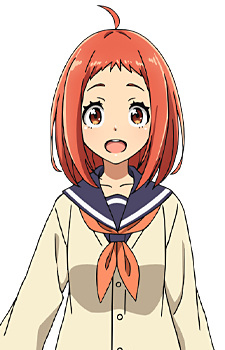 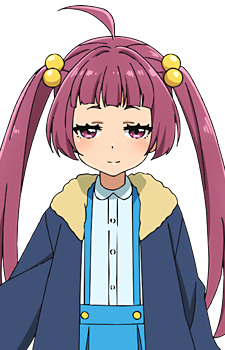 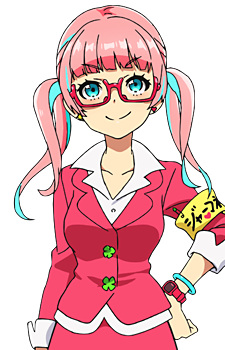 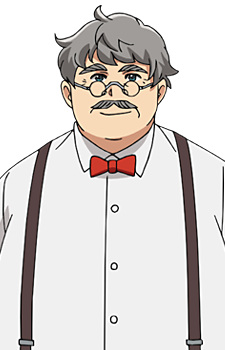 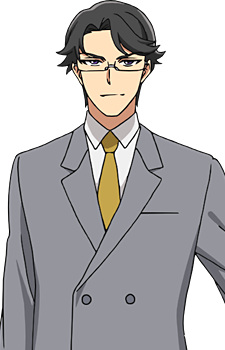 Namekawa, Noriyuki
滑川 ノリユキ
Because we are making use of some free resources to reduce the main server load, the player can be opened on another domain or showed as a new tab (you have to allow pop-up if you're not using Chrome).
Bookmark(1)