Description Characters Episodes
Takemichi Hanagaki's life is at an all-time low. Just when he thought it couldn't get worse, he finds out that Hinata Tachibana, his ex-girlfriend, was murdered by the Tokyo Manji Gang: a group of vicious criminals that has been disturbing society's peace for quite some time. Wondering where it all went wrong, Takemichi suddenly finds himself travelling through time, ending up 12 years in the past—when he was still in a relationship with Hinata. Realizing he has a chance to save her, Takemichi resolves to infiltrate the Tokyo Manji Gang and climb the ranks in order to rewrite the future and save Hinata from her tragic fate. [Written by MAL Rewrite] 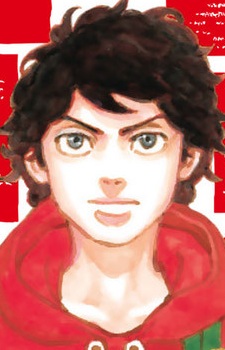 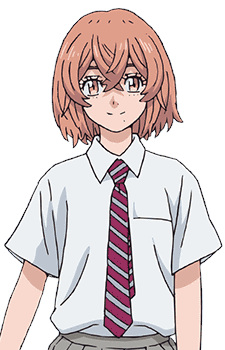 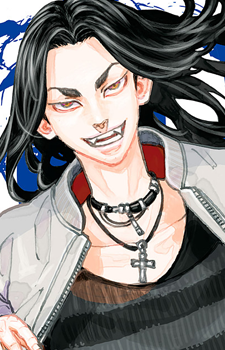 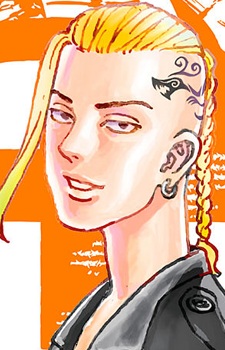 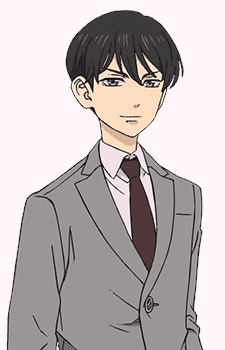 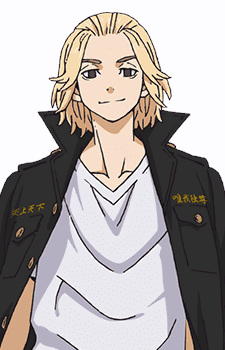 Sano, Manjirou
佐野 万次郎
Because we are making use of some free resources to reduce the main server load, the player can be opened on another domain or showed as a new tab (you have to allow pop-up if you're not using Chrome).
Bookmark(71)