Side Story:
Tsukuyomi: Moon Phase Special , Tsukuyomi: Moon Phase Special
Description Characters Episodes
Photographer Kohei Morioka, while on assignment for a magazine devoted to the occult, enters a dark castle in Germany where he encounters a young vampire girl named Hazuki who tries to turn him into her servant. While Kohei doesn’t succumb to Hazuki’s will, he does set her free from the barrier keeping her in the castle. He is surprised to find her living with him in Japan. 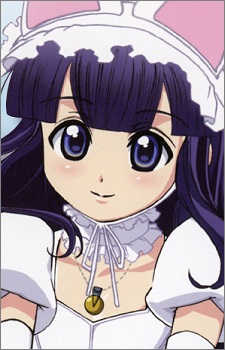 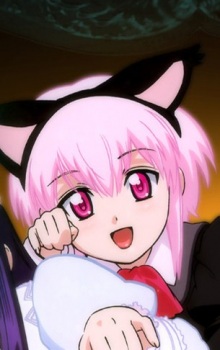 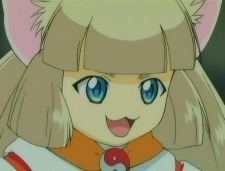 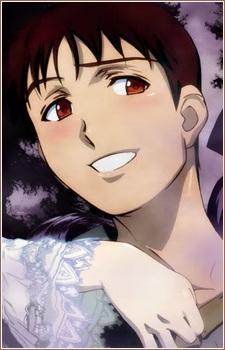 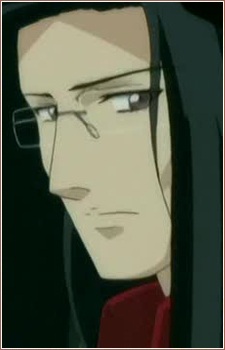 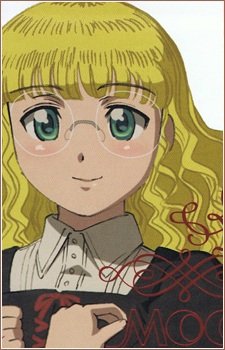 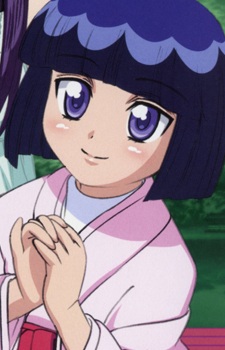 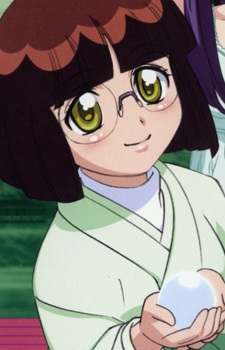 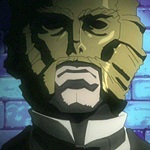 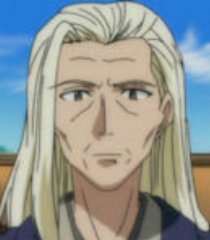 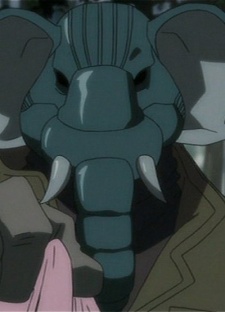 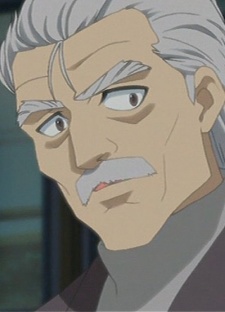 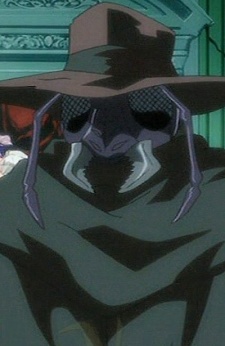 Jeda
ジェダ
Because we are making use of some free resources to reduce the main server load, the player can be opened on another domain or showed as a new tab (you have to allow pop-up if you're not using Chrome).
Bookmark(1)