Skip to the content
Home Uchuu no Kishi Tekkaman

Description Characters Episodes
Tekkaman is just an average bright boy in his everyday life. However, modern science can turn him into a mighty space warrior. This becomes a reality when aggressive aliens come from space to invade our planet. Armed with a space lance, Tekkaman gallantly goes into action against the grotesque space creatures. During his battles he encounters a mysterious young man from another planet who helps him out whenever he is in danger. 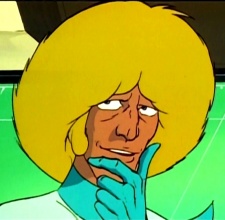 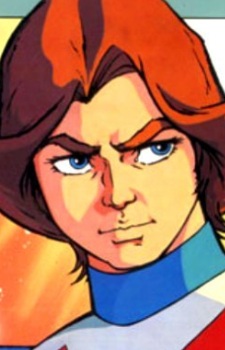 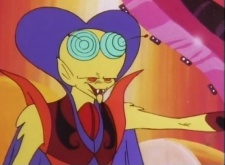 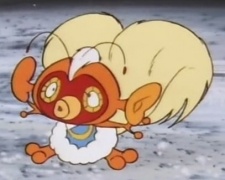 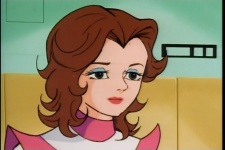 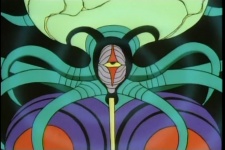