Udon no Kuni no Kiniro Kemari


Taking a break from the hustle and bustle of Tokyo, Souta Tawara returns to his hometown in Kagawa. Though his parents are no longer around, his former home and family-owned udon restaurant reminds him of the times his family was still together. Reminiscing about his childhood, Souta enters the udon restaurant and discovers a grimy young boy sleeping. At first, Souta thinks nothing of the chance encounter and provides the boy with food and clothing. However, to his surprise, the boy suddenly sprouts a furry pair of ears and a tail! Souta soon learns that the nameless boy is actually the rumored shapeshifting tanuki that has been inhabiting Kagawa for many years. Thinking that the boy has been living a lonely life, he decides to take him in and name him Poko. Udon no Kuni no Kiniro Kemari follows the heartwarming relationship between Souta and Poko, and through the time they spend together, Souta recalls his own past, the place he left behind for the city, and the relationship he had with his father. [Written by MAL Rewrite]
Characters 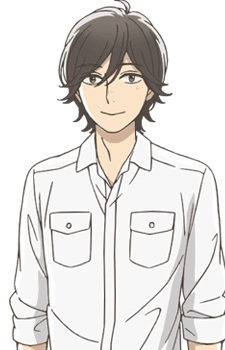 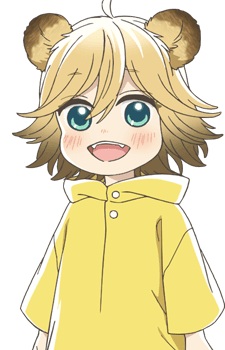 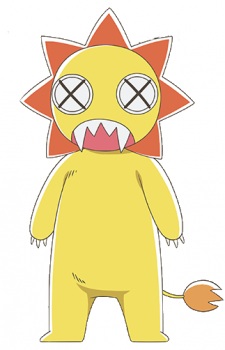 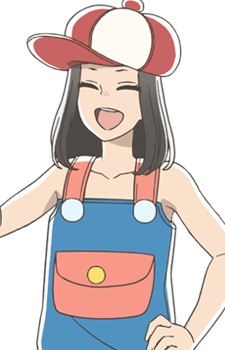 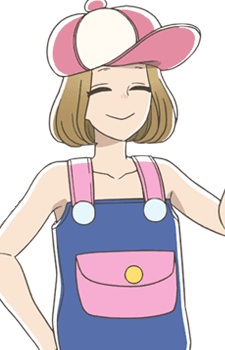 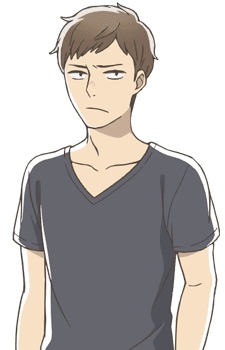 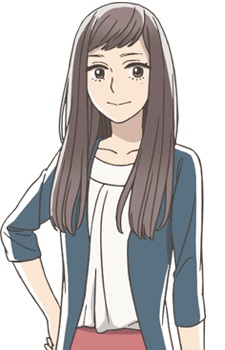 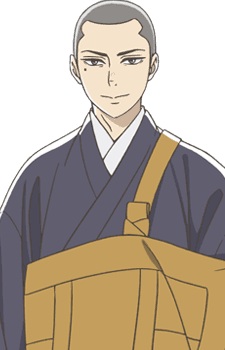 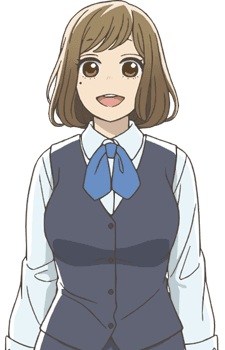 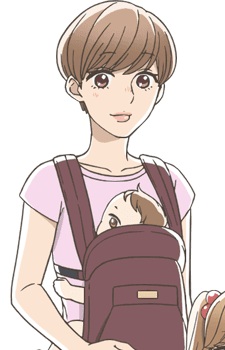 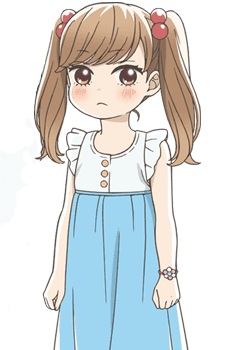 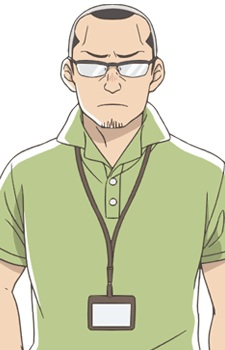 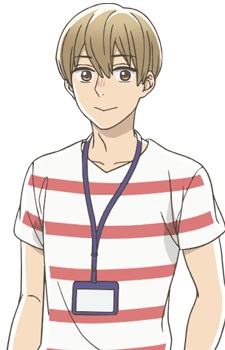 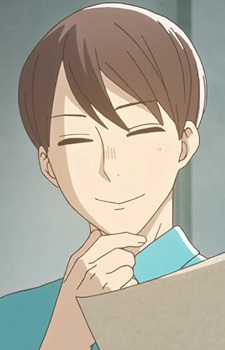 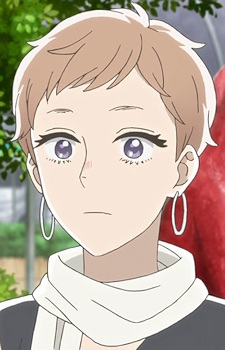 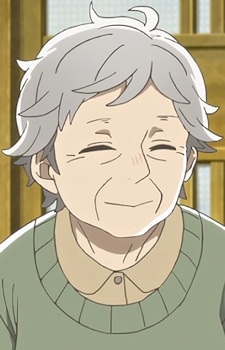 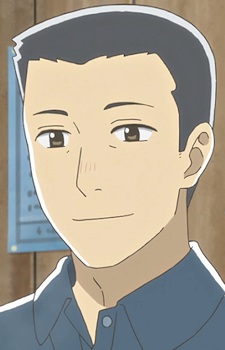 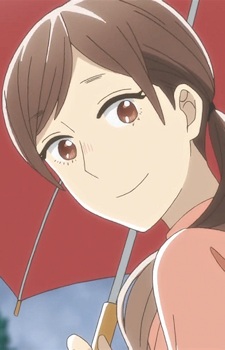 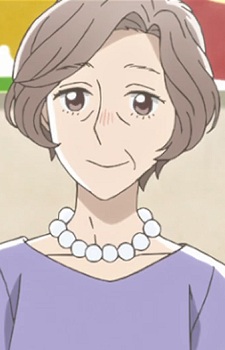 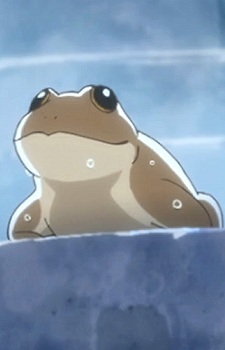 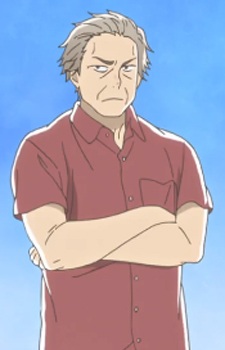 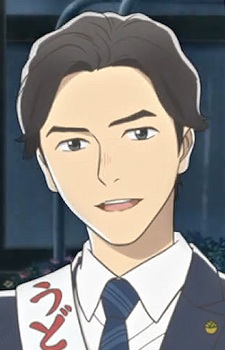 Vice Governor
副知事
Because we are making use of some free resources to reduce the main server load, the player can be opened on another domain or showed as a new tab (you have to allow pop-up if you're not using Chrome).
Bookmark(2)

Engaged to the Unidentified

Ookami Kodomo no Ame to Yuki

Ookami Kodomo no Ame to Yuki