Description Characters Episodes
"There's nothing wrong with liking another guy." To be in the arms of the person I love... I thought that was an unattainable dream... On an island off the coast of Okinawa, two young men meet on a beach. Shun Hashimoto is gay and aspires to be a novelist. He is interested in Mio Chibana, a somber high school student, and starts to flirt with him. Day by day, the two of them grow closer, but then, suddenly, Mio decides to leave the island. Three years later, Mio returns and approaches Shun with the words, "I've thought about it for the past three years. I like you, Shun, even if you're a guy." However, when faced with the prospect of finally becoming lovers with Mio, Shun cannot take the first step towards commitment. This is a tantalizing love story about a gay novelist and a younger part-time worker. (Source: Renta!, edited) 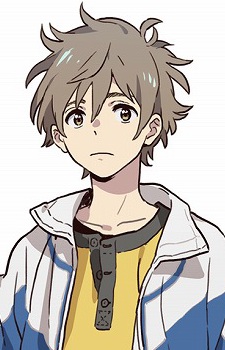 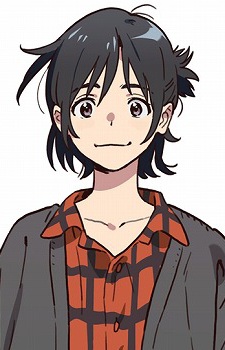 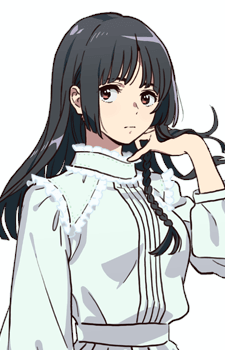 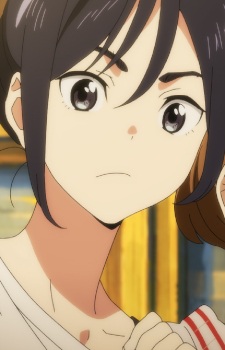 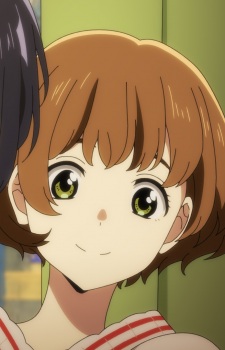 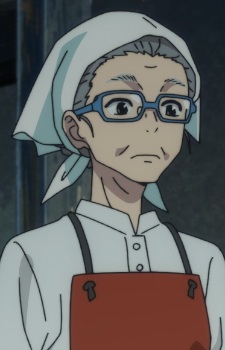 Oba-chan
おばちゃん
Because we are making use of some free resources to reduce the main server load, the player can be opened on another domain or showed as a new tab (you have to allow pop-up if you're not using Chrome).
Bookmark(18)