Description Characters Episodes
Three high school girls are putting together a limited-time shop called "PARK" in Japan's Harajuku. One day, aliens come to Earth with the intent to steal the famed district's culture. At the same time, a mysterious girl appears. The three girls band together to defeat the alien threat and protect their beloved Harajuku. 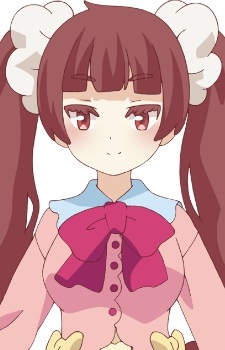 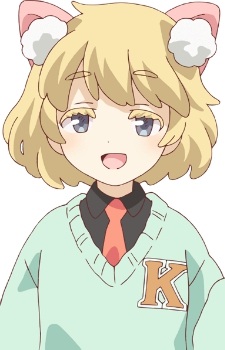 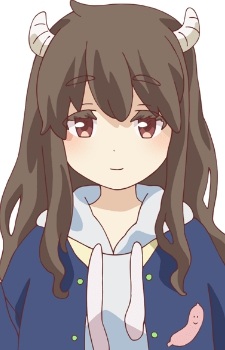 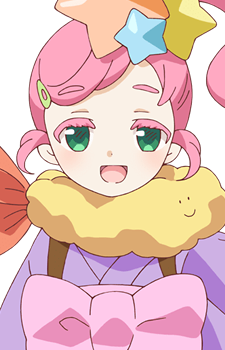 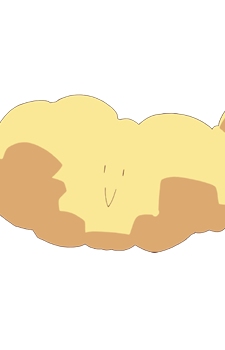 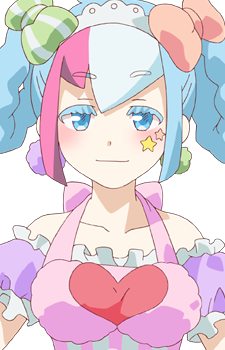 DJ Aoyama
DJ 青山
Because we are making use of some free resources to reduce the main server load, the player can be opened on another domain or showed as a new tab (you have to allow pop-up if you're not using Chrome).
Bookmark(0)