In Search of the Lost Future


Sequel:
Ushinawareta Mirai wo Motomete: Ushinawareta Natsuyasumi wo Motomete
Description Characters Episodes
Every year, number of new students at the Uchihama Academy is increasing thus a new school building is constructed. Before they move to the new building, the school will hold one last General Club Festival at the old building before it is closed down. Each of the clubs decide to give it their all to make it a success. Akiyama Sou is a member of the astronomy club, and just before the festival is to begin, the student executive committee asks the club's members to calm the uneasiness among the students in regard to mysterious incidents at the old building. 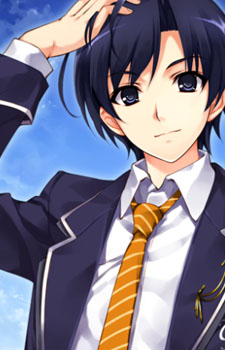 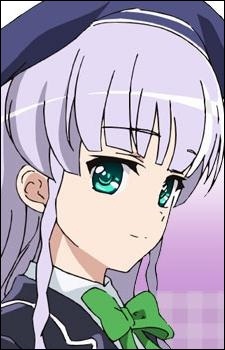 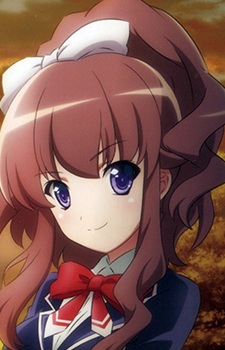 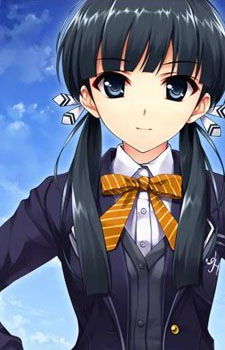 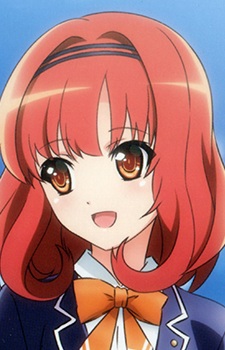 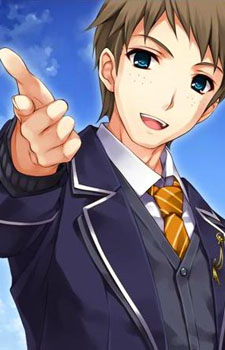 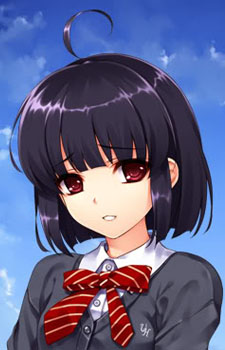 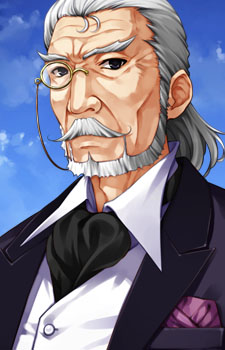 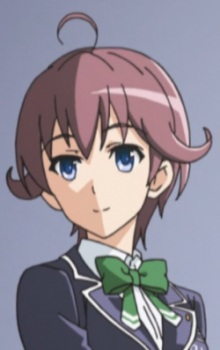 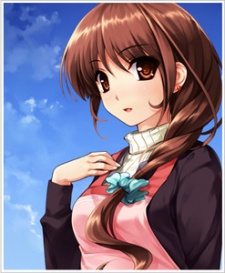 Sasaki, Shiori
佐々木 詩織
Because we are making use of some free resources to reduce the main server load, the player can be opened on another domain or showed as a new tab (you have to allow pop-up if you're not using Chrome).
Bookmark(1)