An anime adaptation of the smartphone game that features a character named Holmes in London, but against his name, he is a private detective who does not reason or even explain mysteries. However, he always solves the cases requested. He secretly undertakes a mission from the Metropolitan Police of London to search vampires.
Characters 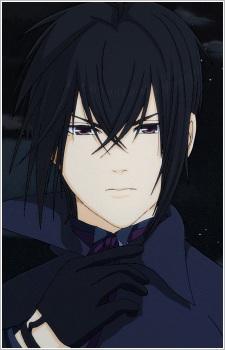 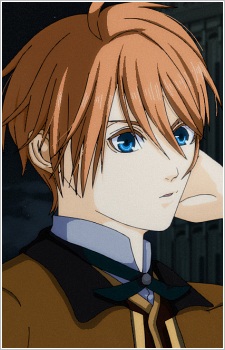 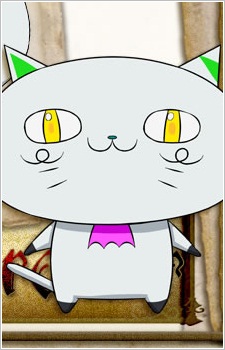 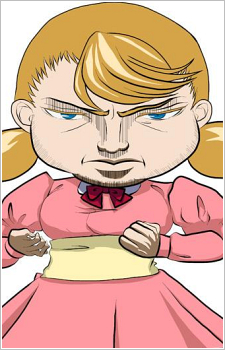 Christina
クリスティーナ
Because we are making use of some free resources to reduce the main server load, the player can be opened on another domain or showed as a new tab (you have to allow pop-up if you're not using Chrome).
Bookmark(0)